Yuki Tsunoda's 10-place grid penalty for this weekend's Italian Grand Prix has been rubber-stamped by the FIA after the AlphaTauri Formula 1 driver's fifth reprimand of 2022.

Tsunoda received his latest reprimand at last weekend's Dutch Grand Prix for driving to the pits with loosened seatbelts after stopping on track.

It was Tsunoda's fifth reprimand of the 2022 season and as four of those reprimands were issued for driving related offences, the Japanese driver has been slapped with a 10-place grid penalty at Monza.

Speaking on Thursday, Tsunoda said it was a shame he got hit with another reprimand in the Netherlands and was disappointed that most of his reprimands were issued for offences in free practice sessions.

"It's a shame that I got reprimanded. The situation, I couldn't control it much," said Tsunoda.

"And also, most of the reprimands I got was the first half of the season, which most of time were free practice traffic things and the rule was not even settled.

"Especially the new race directors, they were finding the kind of line for the penalty.

"It's not ideal for of course, but anyway, it is what it is. And at least I can reset those reprimands for the for the second half." 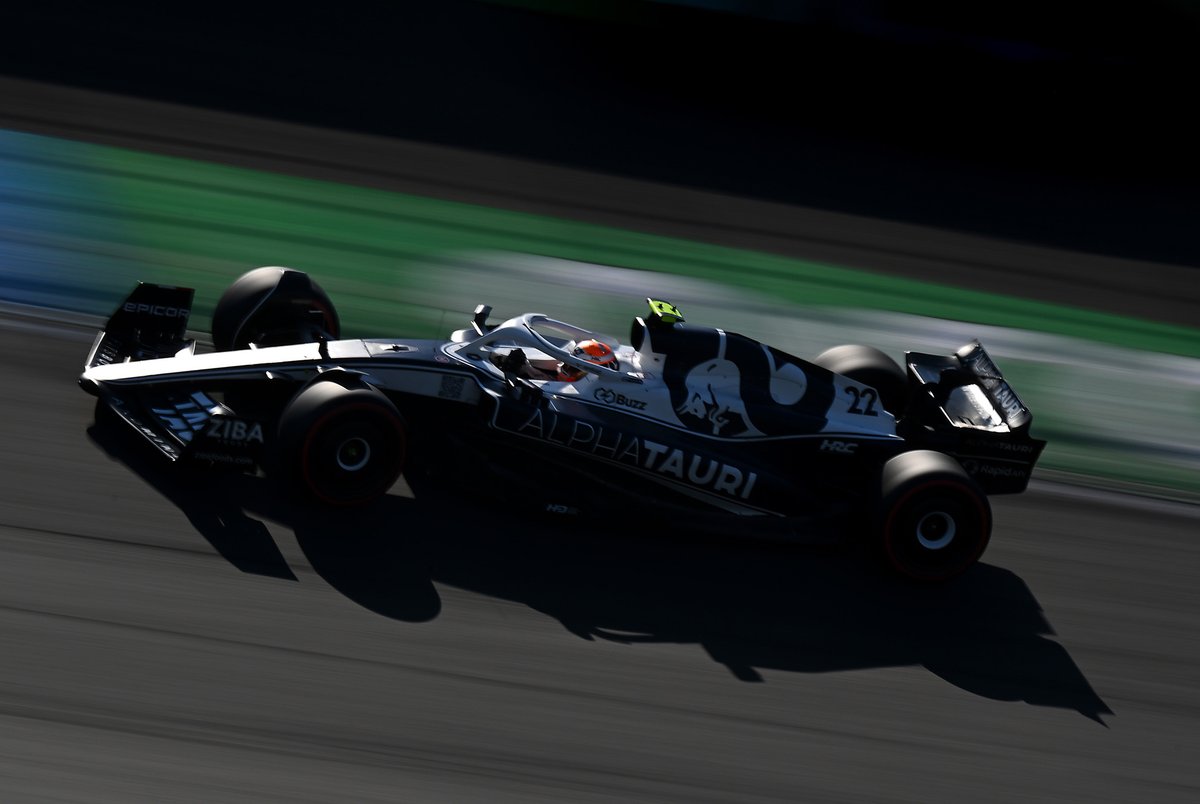 After Monaco, which was Tsunoda's third reprimand for impeding others in free practice, the stewards did argue that it "is not common to impose penalties for impeding during free practice sessions" but they deemed that his hindering of Haas driver Magnussen "was sufficiently serious to warrant the penalty imposed".

Tsunoda isn't the only driver to be hit with grid penalties in Italy, with Lewis Hamilton set for a back of the grid start after taking his fourth Mercedes power unit of the season.

Alfa Romeo's Valtteri Bottas is also set for a grid drop after exceeding his allowance for various power unit elements.

More grid penalties could yet follow at Monza, with Sergio Perez deemed to be a prime candidate for a grid drop if Red Bull opts to change the Mexican's power unit.

Haas driver Mick Schumacher could also yet face a drop if  power unit elements are changed.