Jack Doohan says the discussions around his future with Alpine have served as motivation for him to perform in Formula 2 but says they have not added any pressure.

The F2 rookie is a contender for the vacant Alpine Formula 1 seat for 2023 as team-mate to Esteban Ocon after Fernando Alonso announced his move to Aston Martin.

Alpine CEO Laurent Rossi said the priority for the team was to secure a driver who would score points from the off, rather than need time to build himself up.

But he said Doohan was on the team’s radar and “certainly has a very good sense of timing, because he's performing immensely at the moment”.

Doohan has scored three wins in F2 so far, adding victory in the feature race at Spa to sprint wins at Silverstone and the Hungaroring, and has three poles to his name from Bahrain, Barcelona and Monza.

The Australian, who currently lies fourth in the F2 standings, would be eligible for a superlicence even if he drops to fifth in the Abu Dhabi finale. He finished second in Formula 3 last season, earning 25 points towards a superlicence, and would pass the threshold of 40 superlicence points by earning an additional 20 for fifth in F2.

Speaking during the penultimate F2 round of the season at Monza, Doohan said the discussions are “motivation to work hard” in the closing stages of his F2 campaign with Virtuosi but said he was “not really under any pressure”.

He said: “To be honest, I’m happy with it, because there’s obviously talk and obviously I want to do well, for sure. 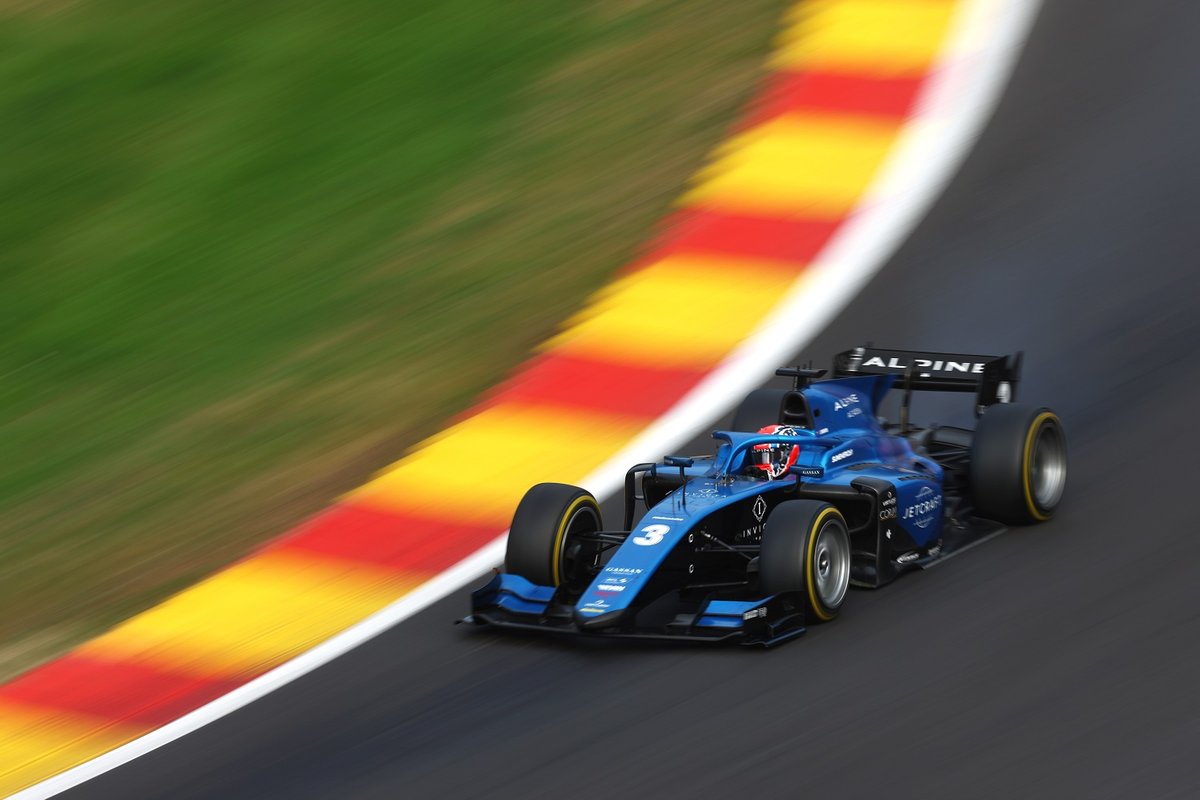 “If it’s not P1, it’s taking P4 with a car that can take P4, and I’m not really under any pressure so I can just enjoy what I’m doing, and I love this.

“So being able to extract my potential and really enjoy this moment and this time.”

Doohan had his first taste of F1 machinery in Qatar in May, driving a 2021-spec A521 chassis.

He will also join the team at the Hungaroring on Thursday for a test alongside Antonio Giovinazzi and Nyck de Vries, who are being evaluated for the seat.

Despite the noise around his future, Doohan said he was “trying not to get too involved” in the discussions.

“There’s obviously a lot going on and I’m trying not to get too involved to be honest, I’m trying to stay focused on what I can control and that’s my car, my team and outside of that is to be honest not a worry at the moment.

“I’m just going to try and put in good results, good performances and show what we can do.