Toro Rosso has let itself down in Formula 1 in 2016, according to its technical director James Key

The Italian-based team targeted fifth place in the constructors' championship at the beginning of the season and it is currently sixth, 36 points adrift of Force India.

Key believes Toro Rosso has worked hard so far in 2016, but it has let itself down with small problems and operational errors.

"There have been some frustrations," Key told Autosport.

"Unfortunately, it's a little bit of a thing with STR, we do all the hard work and then little things let us down or we let ourselves down.

"We are quite OK with performance but we know we are a bit compromised now with the engine, we can see we're the last in the pecking order now because everyone else has developed real quick.

"There are no big issues here, we're good as a team at the big projects.

"What we have to make sure is that we have everything covered in the finer detail in some circumstances. 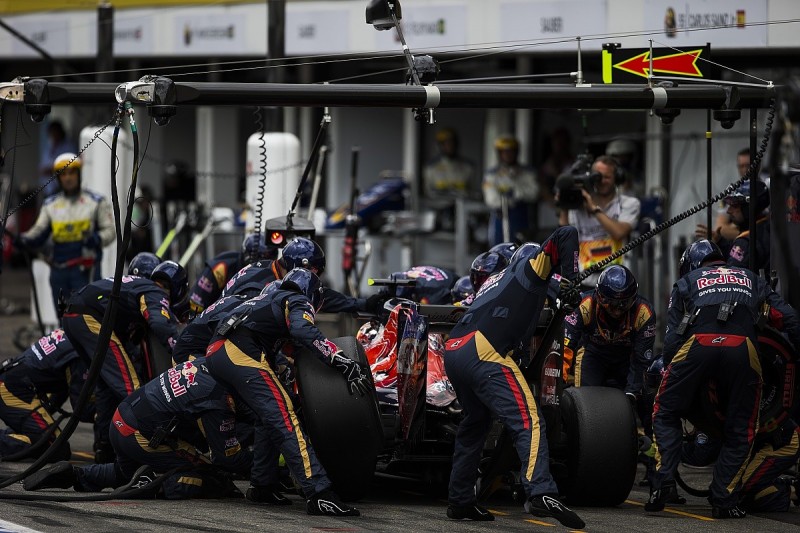 "That can be what you do in an emergency in a pitstop if you have an unforeseen circumstance to a sign-off procedure for some system on the car. It's just minor things."

To rectify the problems, Key says Toro Rosso needs to do look at the distribution of resources across the team.

"There's a little bit of rebalancing in the team to do to try and get the allocation of resource a little bit better in some areas," he said.

"We are lacking some R&D activity - which is down to resource not down to a lack of understanding - but some people are just overworked in those areas.

"So we need to try and find a way to reallocate resource to some R&D activity which will help us understand certain things better."