Rumours suggested the classic racing circuit was at risk of being removed from the calendar for the forthcoming season. But much to fans' and drivers' delight, it was announced the race would return during the weekend Max Verstappen stormed to victory from the back-half of the grid in front of a huge Dutch contingent.

While Spa has become a venue associated with the Dutch world champion in recent years, fans from across the globe travel to the Ardennes to experience racing at this iconic venue.

The longest circuit on the calendar, the design of the track coupled with its unique elevation creates some of the most challenging corners on the calendar.

Fans in the Gold 8 Grandstand will witness the start of the race head-on, as the cars charge off the line towards the tight hairpin at La Source. 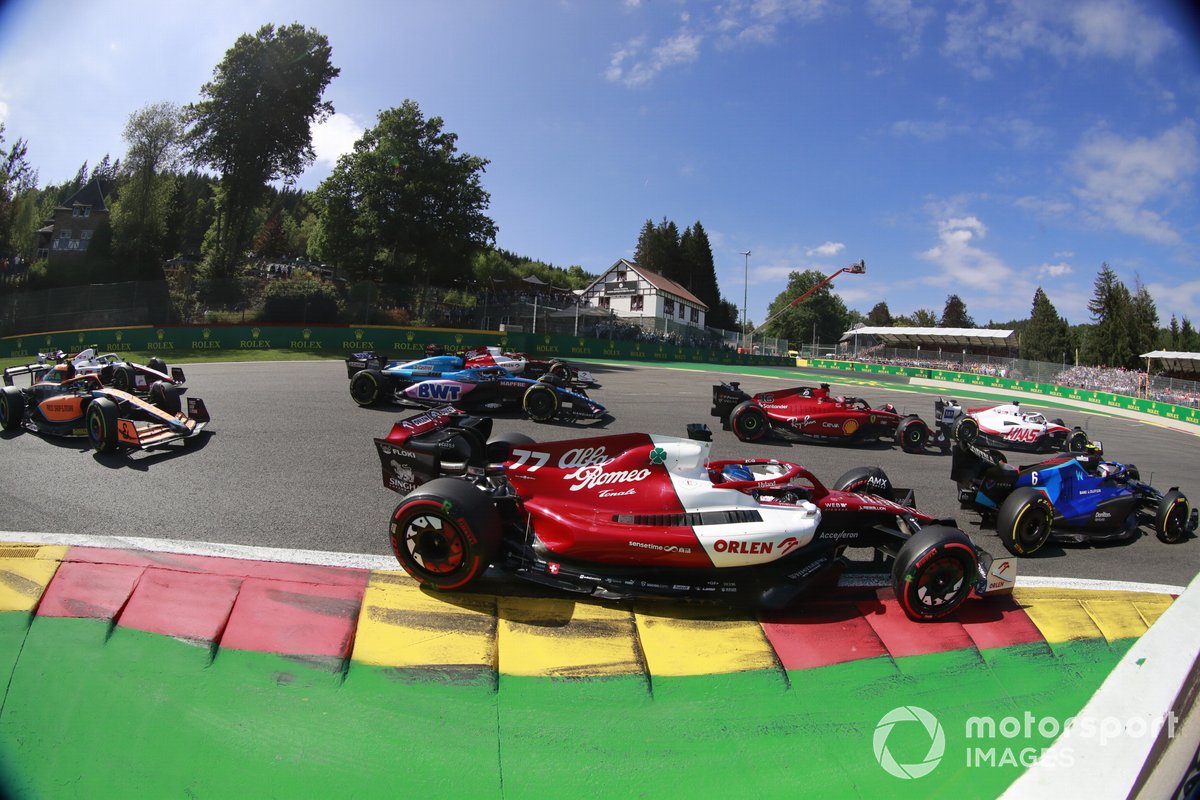 At Turns 2, 3, and 4, drivers are faced with the legendary Eau Rouge and Raidillon – a series of high-speed uphill turns, where the newly refurbished grandstand Gold 3 holds almost 5,000 spectators taking in the action.

Later in the lap, fans can take in the action along the long Kemmel Straight, high-speed Pouhon corner, or flat-out Blanchimont by booking a Bronze general admission ticket, giving fans the ability to explore the sprawling circuit.

Given its remote location – around 20 minutes from the nearest town – most fans will opt to brave the elements and camp by at the track. This puts most fans within minutes of reaching the track, and creates an unrivalled atmosphere with fellow fans.*

With just the one-year contract extension announced, there’s every chance this could be fans’ last chance to tick the Belgian Grand Prix at Spa off their bucket list. Tickets are available to book now with Motorsport Tickets.

*Camping options are expected at a later date.