Formula 1 chief technical officer Pat Symonds is convinced that the new 2022 cars represent a “breakthrough” in allowing them to follow and overtake each other.

Symonds says that the early evidence after initial running in testing is that the cars are able to follow more easily, which was the main aim of the new regulations.

PLUS: The key tech changes that could disrupt F1 2022

He also made the intriguing revelation that his engineers had modelled the controversial accident involving Lewis Hamilton and Max Verstappen at last year’s British GP – and discovered that the old cars lost a lot of downforce even when battling side-by-side.

Symonds explained that drivers who have followed other cars have confirmed that it’s easier with the 2022 designs.

"When you're testing, you try not to get close to other cars, you try and keep your own counsel really, and good separation,” he said in an interview with F1 TV.

“In Barcelona, I spoke to a lot of drivers and asked them about how they felt the cars were when they were following. And all of them were very complimentary, those who had followed. Of course, a lot of them hadn't.

“And that's the best vindication of these quite major changes that we've done, I think." 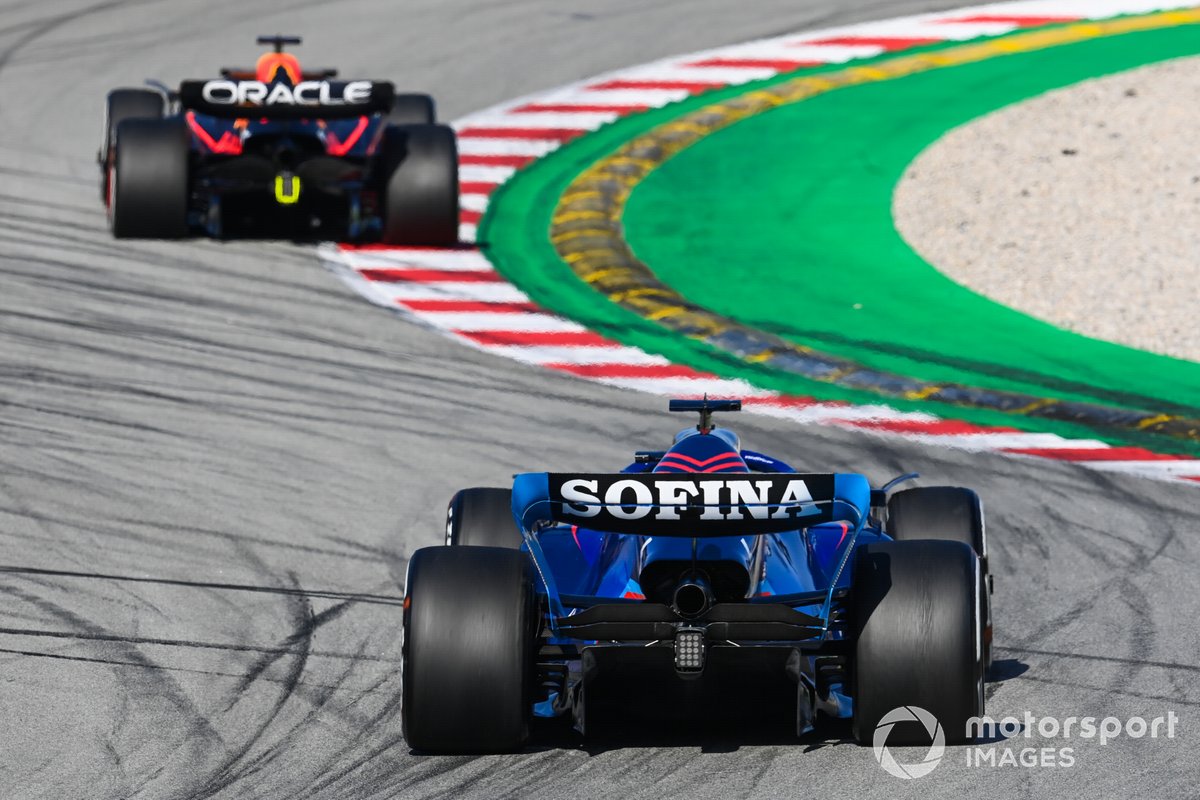 Asked about the possibility of seeing cars battling through the corners this year Symonds noted how hard that was with the previous regulations.

"With the old cars, the wake was very wide,” he noted.

“We did a very interesting simulation in my group last year of the accident between Hamilton and Verstappen at Silverstone. And I think even we were surprised at how much downforce was lost by the cars when they were side-by-side.

“I think we've made a really fundamental change, we've made a breakthrough. So let's be grateful for that, let's see what we've got."

Symonds acknowledged that the slipstream effect has been reduced with the 2022 aerodynamic package, as some drivers have suggested.

However he insisted that the improved ability to follow has outweighed the reduced tow.

“The thing is you can't have everything. We have to unfortunately even in F1 obey the laws of physics, which I find very annoying sometimes, but we have to do it! 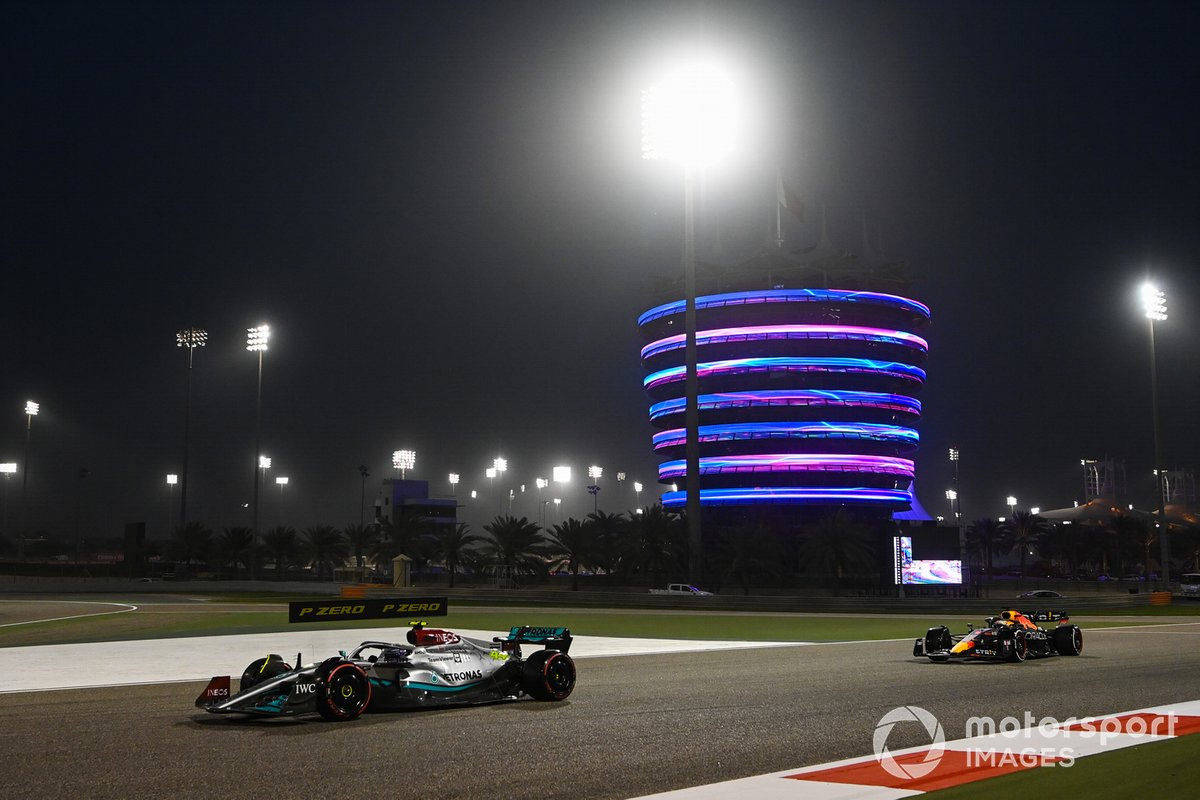 The slipstream effect has also been reduced by the new cars

“And of course, if you're trying to put good quality air onto the car that's following, that air is going to have more energy in it. It's got more energy and it's produced the downforce, it's also going to produce the drag, so you haven't got quite the slipstream effect that you had.

“But that's minor compared to the change in downforce that you need through the corners and everything. So I think we'll still get the overtaking on the straights.

“We'll still need DRS, I hope a little bit less, and my dream one day is that we only use it to overtake backmarkers, rather than fighting for position.”

Symonds also stressed that there was more to entertainment than simple overtaking.

“At F1 we don't just do technical things like cars, we do an awful lot of very, very advanced research into what our fans want, and in all sorts of different ways, particularly our viewers,” he added.

“What we really find from that is that, while a lot of people talk about overtaking, it's not overtaking that's the real entertainment, it's the battle.

“And when the overtake takes place very often, that's the end of the battle. So what you want is cars that follow closely, and then the better man will win. But we want to see a good challenge to do that overtake.”

Has Mercedes been hiding its true potential in Bahrain?