Steiner: "A lot of margin" for F1 race control to improve after "nonsense" calls

Haas Formula 1 boss Gunther Steiner believes there is "a lot of margin to do better" in race control in 2023 after "nonsense" decisions impacted the team last year.

F1's governing body, the FIA, restructured its race control operations last year in the wake of the Abu Dhabi controversy at the end of 2021, with changes including the appointment of two race directors.

But it did not stop the decisions from race control becoming a big talking point throughout the 2022 season, especially over its use of the black-and-orange flag, policing of track limits and deployment of recovery vehicles at the Japanese Grand Prix.

By the end of the season, the FIA had ended its rotation of race directors, although president Mohammed Ben Sulayem has since indicated it will return to having multiple officials filling the role this year.

Earlier this week, the FIA also announced that highly-respected team manager Steve Nielsen had joined as its new sporting director as part of an overhaul of its F1 management structure.

But Haas team principal Steiner felt there was room for improvement with race officiating in F1 heading into the new year.

"There is still a lot of work to be done, in my opinion," Steiner told Autosport in an end-of-season interview.

"It's not like everything is sorted now. I think in race control, there is a lot of margin to do better.

"We saw in the last races [of 2022] there were some decisions taken which I think need to be addressed." 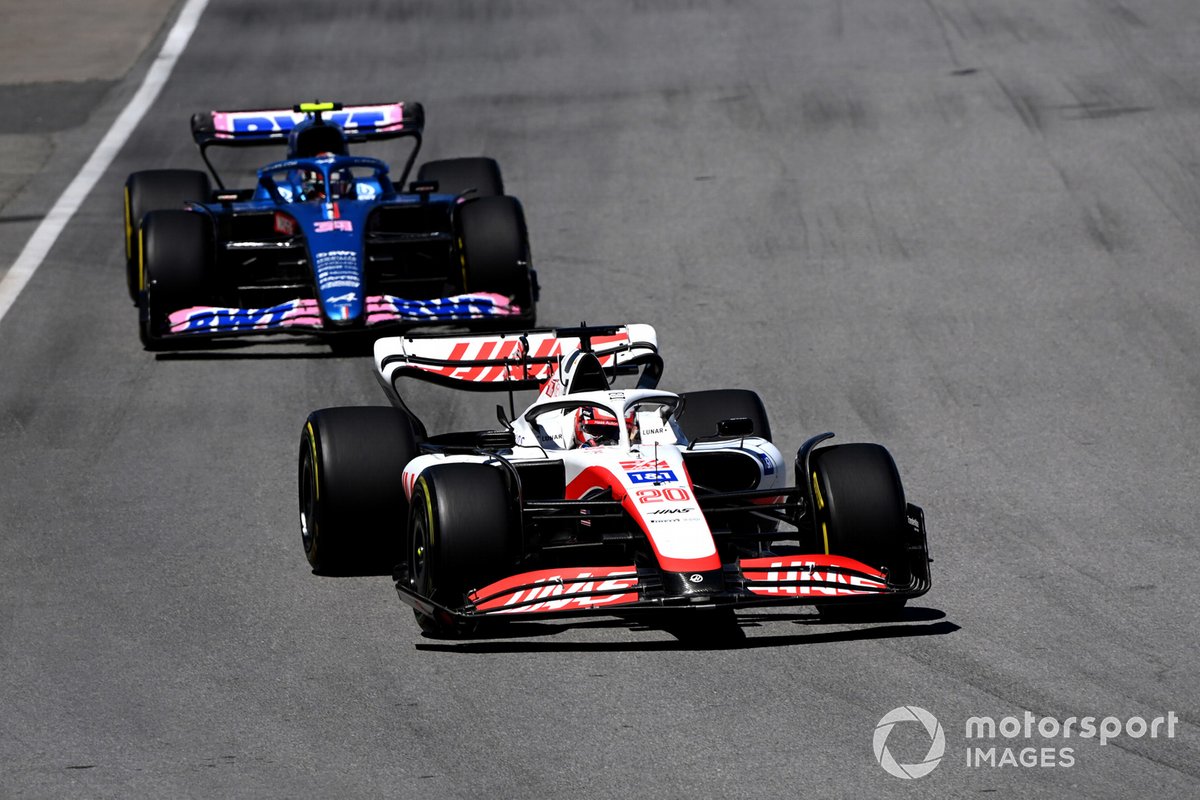 Haas received the black-and-orange flag three times over a loose front wing endplate, prompting it to lodge a protest against Fernando Alonso's damaged car in Austin to make a point and seek consistency.

The FIA has since acknowledged there was an "overreaction" with calling cars in for damage, citing Yuki Tsunoda's taped-up rear wing in Baku as what prompted it to take stronger action.

"This is not how it should be," he said.

"[Protesting in Austin] was on principle: your system is flawed because the rules are not the same for everybody, and I think how it was handled from race control was not good."