Ferrari won three races last year, all courtesy of Vettel, to finish second in the constructors' championship and raise hopes of providing a stern challenge to pacesetter Mercedes in 2016.

But after contending for victory in the opening race of the season, its fortunes have gone downhill with Red Bull pushing Ferrari down to third in the standings.

"I agree on the fact we've not got the results," said Vettel, who has scored six podiums this year compared to 13 after the same number of races last season.

"I can't excuse that, but there is a lot of work going on at the factory.

"A lot of things have changed fundamentally since the day I joined, to the better.

"But unfortunately in Formula 1 it doesn't happen with a mouse click to have the results on the track.

"It's always the results people have in their heads, and you are measured on your latest results.

"That's fair enough. It's part of the game. 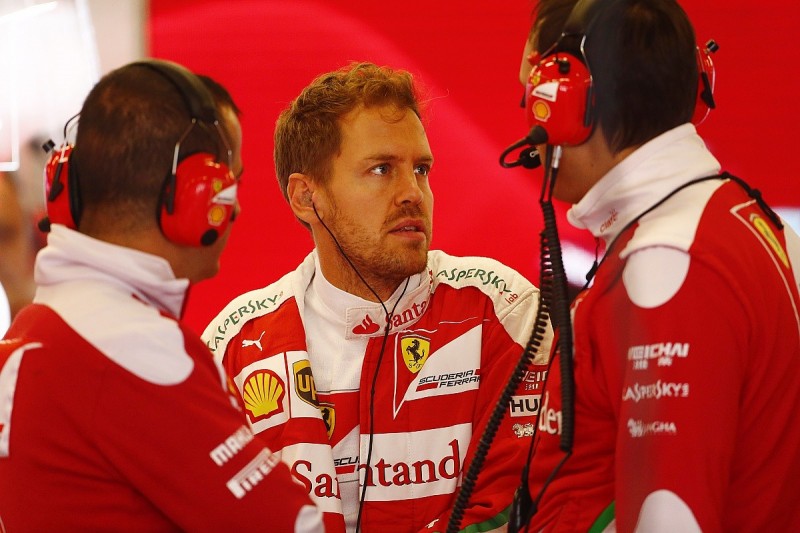 "It's clear we have very high ambitions and targets, and if we don't meet them we are disappointed as well.

"But as I've said we've put in a lot of effort and work to try to change them."

Vettel believes Ferrari has made improvements this term, and he hopes that bodes well for next year when the rules are overhauled.

"The level was fairly high the day I joined, but we've raised the bar again," he said.

"We are trying to raise it even more for next year, trying to connect everyone and work as a team because we have a lot of people, have a lot of powerful, clever, intelligent, smart people to get them all together to work on one project."

"Our understanding of the car has become a lot better, which should help us again in the future - I'm fairly confident on that point.

"How much with the rule changes? Well that obviously depends on what other people are doing, what they are thinking, if somebody comes up with a clever idea or not.

"We have some things we're looking at, and we'll see what happens."