Autosport understands a deal for the Swede's third year with the team was concluded prior to the Brazilian Grand Prix.

Ericsson had eyed vacant seats at Williams, Force India and Renault earlier in the year.

"I have spent two years with Sauber now, and I really feel at home," he said.

"A big thanks to everyone within the team for trusting in me again.

"From a personal point of view, I have developed a lot as a driver during my time at Sauber.

"We have had ups and downs, but we always stick together and work as hard as we can."

Though he kicked off his time at the team with eighth in Australia, the first of five points finishes during 2015, he has not scored during the squad's tough '16 campaign. 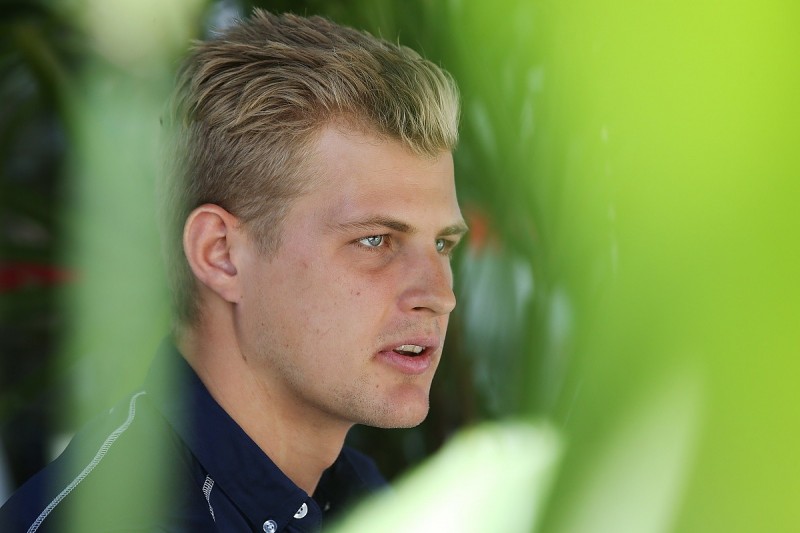 But team principal Monisha Kaltenborn said Ericsson's attitude in those circumstances had impressed.

"During the current season Marcus has again showed he is willing to go that extra mile in order to make progress," she said.

"He went through very difficult times with us, but managed those very well.

"In the last two years, he has made significant steps in regards to his personal development, proving his skills on as well as off track, especially when circumstances are not easy.

"He is not only a good driver, but also an important team player who understands how to work with the team and how to motivate everyone with his positive attitude."

Sauber has made a number of new signings, headlined by former Audi LMP1 technical director Jorg Zander, since it secured new ownership and investment in the summer.

"Since the new ownership, there has been a positive push in the team, so it will also be exciting to go into this new era," Ericsson added.

"Many motorsport experts are becoming part of Sauber, which is a good sign for the future."

Ericsson's current team-mate Felipe Nasr has hit stumbling blocks in his negotiations over the other 2017 seat.

Sauber's statement announcing Ericsson's deal said his team-mate "will be announced in due course".