Honda and Mercedes are candidates to power the Sauber Formula 1 team in 2018, if it moves away from current supplier Ferrari, team principal Monisha Kaltenborn has confirmed

Other than four seasons under BMW's ownership between 2006 and '09, the Swiss outfit has run Ferrari F1 engines since 1997, but is evaluating its options for next year.

Sauber was first linked with a second supply of Honda power units last year, and speculation it could even become Honda's main entry has intensified since a possible McLaren switch back to Mercedes was mooted.

Asked by Autosport about the team's contact with Honda, Kaltenborn made it clear that no decision has been made.

"All I can tell you is, yes, we have had discussions with them," Kaltenborn said.

"But we are open on our engine situation. I think we have a couple of options.

"We know that a call has to be made soon. We know that, and of course the sooner you have clarity, the better for development."

A second Honda supply is likely to be more commercially attractive for Sauber than paying the market rate for its year-old Ferrari engines, and if McLaren goes elsewhere it would be well-placed to become heavily sponsored.

"It depends what we finally agree on," Kaltenborn added.

"We really have all the ways open." 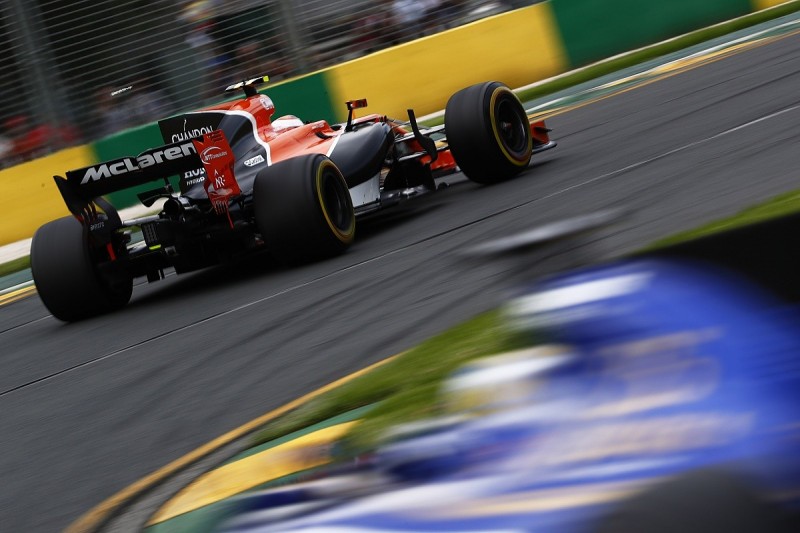 The appeal to Honda would be that Sauber still has a top class facility in Hinwil from its BMW days, and that even if staffing levels have fallen since its exit at the end of 2009, there is potential for the team to progress.

Unlike McLaren, Sauber would also be potentially amenable to taking a Japanese driver as part of a deal, such as Honda protege and Formula 2 racer Nobuharu Matsushita.

Pascal Wehrlein's 2017 Sauber drive also opens up the possibility of a part-subsidised Mercedes supply, following a similar deal for Manor to run the German and Esteban Ocon last year.

However that would in effect be a short-term arrangement, with Wehrlein unlikely to stay at Sauber for more than two or three seasons.

"It's also a possibility," Kaltenborn said of Mercedes.

"Like I said, we have a couple of options, and we are simply not decided."

A decision time for Sauber is looming, though, with manufacturers required to notify the FIA of the teams it wishes to supply before May 6.