The Brazilian has yet to secure a deal for 2017, with his hopes taking a blow when he lost his primary personal sponsor Banco do Brasil.

Talks are ongoing with Sauber, though he is behind Pascal Wehrlein and Rio Haryanto in the pecking order, and Manor.

"I feel like I did everything I could to deserve a place," Nasr, who scored Sauber's only 2016 points with ninth in Brazil, told Autosport.

"I have been able to deliver the results that I think Formula 1 is looking for.

"In my first year I scored 27 points for the team, which put us ahead of McLaren last year.

"This year even with all the difficulties we faced, every time I had an opportunity in the race to take it we came very close to [score points] and in Brazil, we did it.

"Just putting in a balance over two years, I was there to deliver what the teams are looking for.

"So obviously I would be pretty disappointed if we're not here next year." 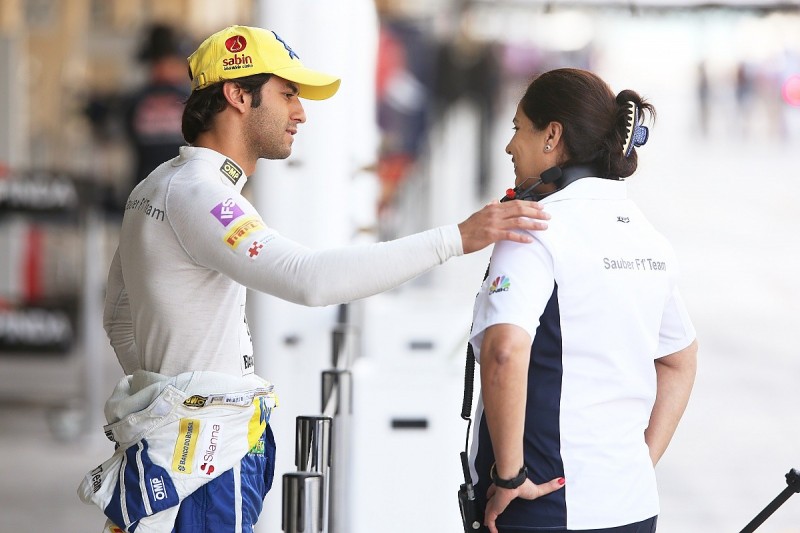 The level of budget a driver can bring will be taken into consideration when Sauber boss Monisha Kaltenborn chooses the second driver.

But Nasr feels the money his two points in Brazil, worth around $13.5million in prize money as Sauber moved above Manor in the constructors' championship, should be worth something.

"I would say this counts a lot," he said. "I'm giving the team an extra boost for '17, we know how much that prize money counts.

"It's the best ever budget I could find the team.

"There's no other such sponsorship better than this, which is delivering results."

Nasr said he is not yet entertaining the idea of alternatives to an F1 race drive.

He added: "I did quite a lot when it came to delivering results but I also feel that I want to achieve a lot more.

"I want to be a world champion one day and it takes a lot of hard work.