George Russell has recalled his first meeting with Lewis Hamilton as "like meeting a superhero" ahead of their partnership as Formula 1 team-mates next year at Mercedes.

Mercedes announced on Tuesday that Russell would be joining the team for the 2021 season, replacing Alfa Romeo-bound Valtteri Bottas as a team-mate for seven-time world champion Lewis Hamilton.

Russell has been a member of Mercedes' junior programme since 2017, and has impressed during his time at Williams in F1 over the past three seasons.

The announcement led to pictures emerging on social media of a Russell as an 11-year-old meeting Hamilton, who was then racing for McLaren.

In one of the pictures, Russell can be seen waiting to meet Hamilton and get his autograph at a karting event in 2009. Twelve years later, they would be preparing to be F1 team-mates.

Asked by Autosport about his first meeting with Hamilton and the picture, Russell recalled how awestruck he was to meet a world champion driver, helping to strengthen his desire to race in F1 one day.

"Lewis turned up to PFI [kart track], I think it was at the Formula Kart Stars, I was racing in Comer Cadet at the time," Russell recalled.

"It was like meeting a superhero, when you are a child of that age, especially a racing driver and you meet a Formula 1 driver, you don't think these people are human. That was a really special moment for me.

"To be honest, I even remember it now, which, it's quite odd to remember a memory back from when you were 11 years old.

"So in a way, it feels pretty surreal to be lining up alongside him next year.

"I guess when I did meet him, that was when I thought I want to be like him, I want to be a Formula 1 driver, and I want to win world championships." 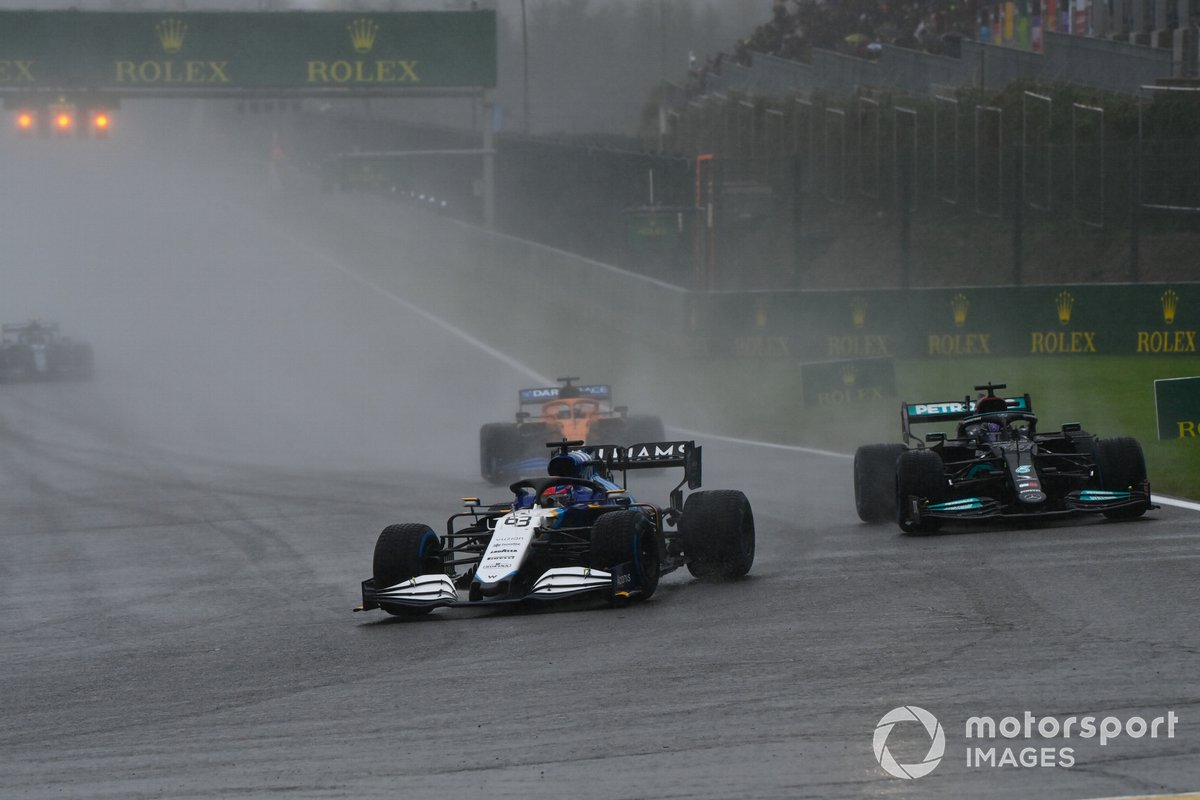 Hamilton felt confident that Russell would be able to bring some fresh energy to Mercedes, being "part of that younger group" of F1 drivers.

"I think the young talent that's coming through is so great for the sport and is the future of the sport," Hamilton said.

"New, fresh blood in our team is going to be great, obviously because I'm the oldie there.

"I think that definitely will energise the whole team knowing they have a new youngster coming through, who's super hungry, driven, and will be pushing the team forward."

How to become a CNC Machinist in F1 - Qualifications, skills & more