Brawn said he didn't feel he could trust the Mercedes hierarchy, including Wolff and Niki Lauda, which hastened his exit from the team.

But Wolff says the air has been cleared between the duo since excerpts from the book - Total Competition: Lessons in strategy from Formula 1 - came to light.

"First of all there was lots of controversy around the book he has written, but succession and transition are never easy," he said. "It's a delicate matter.

"For me it's no problem, and actually we've been in touch and he has said some quite nice things about us not dropping the ball, and the relationship is intact."

Brawn is now being mentioned as a potential leader on the sporting or technical side when Liberty Media completes its takeover of F1 in the first quarter of next year, and Wolff supports the idea.

"Ross has huge experience, is the right personality and has the technical knowledge of potentially playing an important part in Formula 1 going forward," he added.

"He has been around forever, but he now has the right distance from any team of being away a few years.

"If I need to underwrite Ross coming back in a leadership function in Formula 1 then he has my vote."

Three-time champion Lewis Hamilton credits Brawn with playing an influential role on him leaving McLaren at the end of 2012 and joining Mercedes when the 61-year-old was in charge, even if they didn't get to work together for long.

"I loved working with Ross," he said. 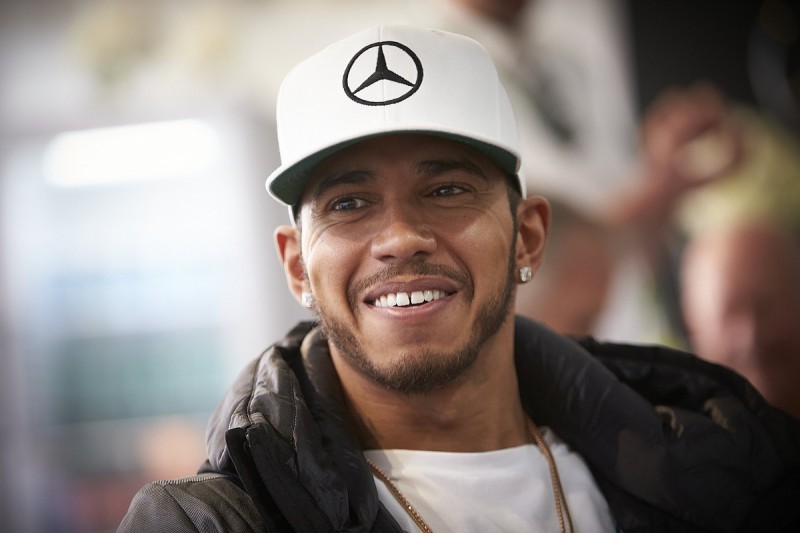 "I grew up watching Ross at Ferrari. The next thing you know I'm in my mum's kitchen having a cup of tea with him, and he's talking about joining the team and how he would love for me to drive for them.

"I felt very honoured he wanted me, and working with him was great.

"He created a really good atmosphere, [he was] very approachable for everyone. Everyone was really relaxed with him.

"I was sad to see him leave because when I joined the team he was a part of the decision.

"When he left shortly after it was not that great, but what he built over the years is what we are now standing on top of and succeeding with.

"He helped build a platform, or build the foundations, and I'm appreciative.

"When we've won the championship I've generally tried to share it with him because he worked for years without having the success, and then finally we had it.

"Team bosses don't improve you as a driver, but they give you an opportunity to grow, and that's definitely something Ross was a part of."