Rob Smedley sure Williams F1 team can outdevelop any rivals

Williams is confident it can outdevelop any of its Formula 1 rivals and maintain a consistent challenge throughout the 2015 season, despite falling behind Ferrari in the Australian Grand Prix

The Grove-based team was the second best outfit on merit in 2014 behind champion Mercedes and arguably had the strongest rate of development through the season.

But in Melbourne Williams appeared to have been overtaken by Ferrari on performance, as Sebastian Vettel beat Felipe Massa to third place in Australia. 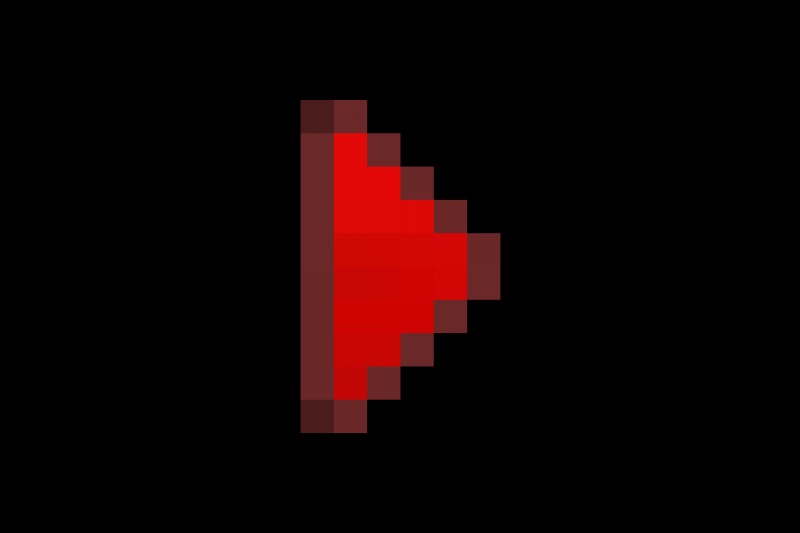 Performance chief Rob Smedley said this would not set the tone for the season as he is adamant Williams has more potential to gain ground than the rest of the pack.

"What I see is a huge change in mentality at Williams over the space of 12 months," he said. "It now believes it can outdevelop any other team.

"The windtunnel is doing a fantastic job with the amount of performance they are bringing to the car and the guys in mechanical design have done an immense job.

"Once again we have a safe, reliable and well-balanced car and we have to keep pushing on.

"We will get there, I have no doubt we can outdevelop other people." 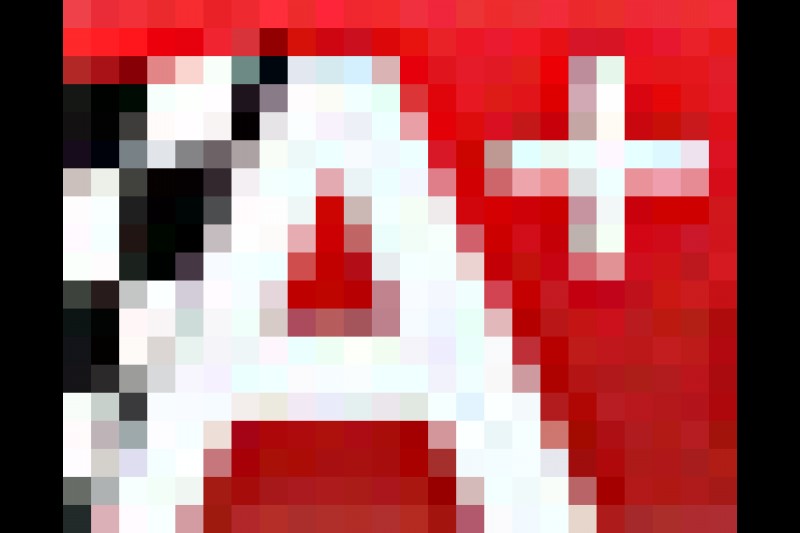 Smedley believes Melbourne will prove to be anomalous and expects a stronger performance next time out at the Malaysian Grand Prix at Sepang.

"You have to go through the first few events where you have high downforce and power sensitive circuits to get a clearer picture," said Smedley.

"I think it's a reasonable start for us. We know the strengths of our car and Melbourne doesn't play to them.

"It will definitely be more suited to the track in Malaysia."