Williams' approach to admitting and learning from its mistakes quickly is helping the team to consistently fight at the front in Formula 1, according to performance chief Rob Smedley

The Grove-based team is third in the constructors' championship and beating bigger and better funded operations such as Red Bull and McLaren on pure performance.

Aside from a blip in Monaco, where it failed to score any points, Williams has finished inside the top 10 in every race its cars have started.

Canada saw a big step forward, with Valtteri Bottas scoring the team's first podium of the season and beating both Ferraris of Kimi Raikkonen and Sebastian Vettel.

"The team is just improving," said Smedley. "Yes, it has blips and we step backwards, but as a team we hold our hands up and we talk about it internally.

"We say what we've done well, but more importantly we talk about what we haven't done well, and what we need to do better in the future.

"We came to Canada with the firm self-belief that we've fixed issues and we've delivered, but the team has to keep doing that."

Williams is 50 points clear of Red Bull and 100 ahead of McLaren with 12 races still to go and a major update planned for Austria. 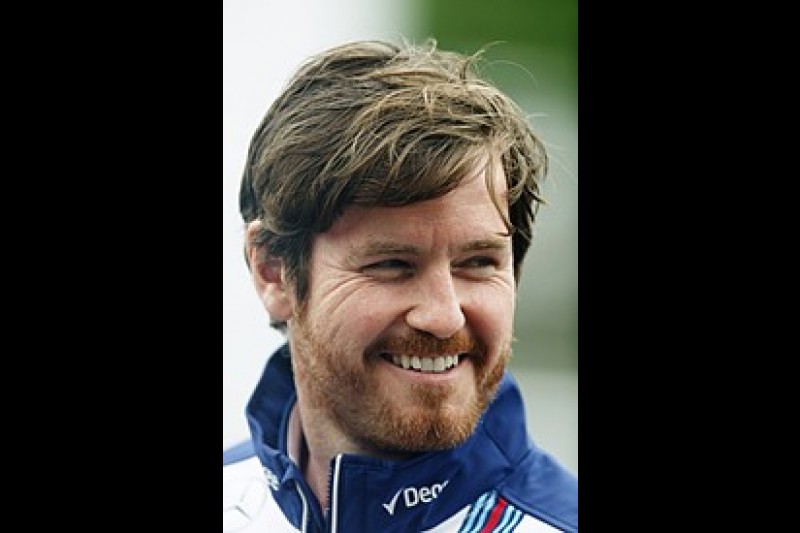 Smedley hopes that consistency in the rate of upgrades will enable the team to continue pulling away from those behind while catching Mercedes and Ferrari in front.

"We just keep chipping away at it.

"I don't think we are in the position where we need to talk up what we are going to deliver too much.

"What we do on the track and what we do on a Sunday afternoon should do that talking for us.

"What is good is that we are getting upgrades all the time and we are moving closer to the front.

"Equally as important is that we are moving further away from the people behind us."