The halo will be introduced in 2018, despite opposition from nine of the 10 F1 teams, and though it will be a standardised part teams have a degree of freedom through the use of fairings.

FIA F1 race director Charlie Whiting has said teams are allowed "non-structural fairings around the upper part, which can be no more than 20mm from the main structure".

Chester says the halo will have "very little" impact on aerodynamics and the relative freedom with fairings will help minimise that.

"There's a bit of wake into the airbox which is slightly painful, but the regulations allow a fairing which will help," Chester told Autosport.

"I'm sure that'll get debated into how much we can do with the fairings.

"We'll be allowed a little bit of fairing, so we'll fair the front junction in, fair the top edge around the driver's head a bit.

"We can't change too much otherwise we'll be changing loading so it's fairly fixed." 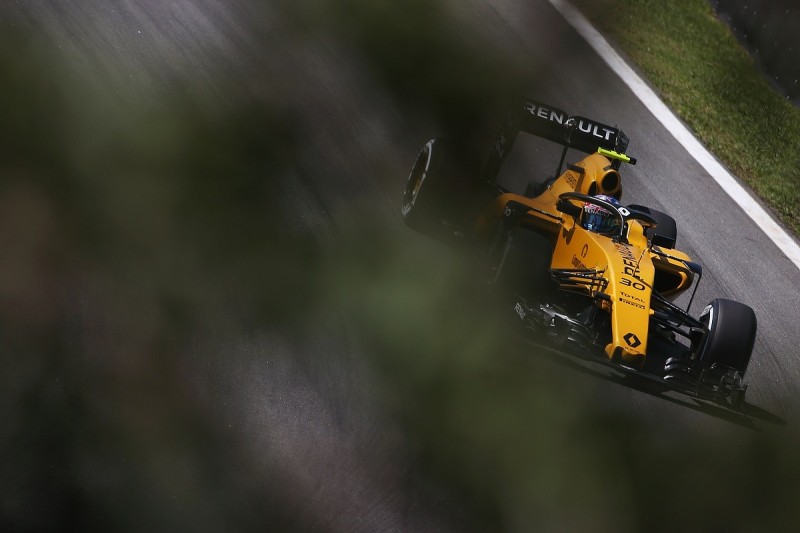 Force India chief operating officer Otmar Szafnauer recently said the timing of the late decision to give the go-ahead for the halo to be introduced next season could mean teams miss the start of 2018 testing.

Chester agreed that the timing had caused headaches.

"It knocks on big time to the chassis definition," said Chester.

"It's a little bit painful as we're right into that process of trying to finalise our chassis schemes and the loadings from it are quite big so it affects all the structure in the chassis. It has quite a big impact.

"Outside the chassis it won't have much of an effect on car performance, it's just the actual design of the chassis to take the loads which is difficult."

Remembering one of F1's ugliest oddities