Following six months of protracted negotiations, Renault today signed principal contracts with regard a takeover of the Lotus F1 team, as earlier reported by Autosport.

It has confirmed that work continues on finalising the terms of the acquisition, believed to be worth €100m, "in the shortest timeframe possible".

Announcing the return, Ghosn said: "Renault had two options: to come back at 100 per cent or leave.

"After a detailed study, I have decided that Renault will be in Formula 1, starting 2016.

"The final details supplied by F1's main stakeholders gave us the confidence to accept this new challenge.

"Our ambition is to win - even if it will take some time."

Autosport understands the final details of the Lotus deal involve the transference of shares from former owners Genii Capital to Renault, which will take up to 10 days.

The final hurdles to the negotiations were cleared over the course of the season finale in Abu Dhabi when F1 supremo Bernie Ecclestone met with Renault Sport president Jerome Stoll.

It resulted in a compromise being reached over the French manufacturer's share of the constructors' championship bonus and historical payments.

In light of the talks, Autosport understands Renault has committed itself to F1 for nine years, through to the end of the 2024 season, receiving an advance payment for the first six years, and retaining all of the historic rights.

The deal also means there will be a number of management changes, although it is believed the man behind Genii Capital, Gerard Lopez, will retain a role.

It is also understood Renault will revert to its traditional yellow colours when it comes to the livery.

Explaining the reasoning behind its return, a Renault statement claimed the French marque failed to gain much credit for the four consecutive years of success with Red Bull from 2010-13.

"As a full team, Renault will take maximum benefit from its victories," the statement read.

"The payback as an engine supplier proved to be limited. The return on the investment necessitated by the new engine regulations and the return in terms of image were low. 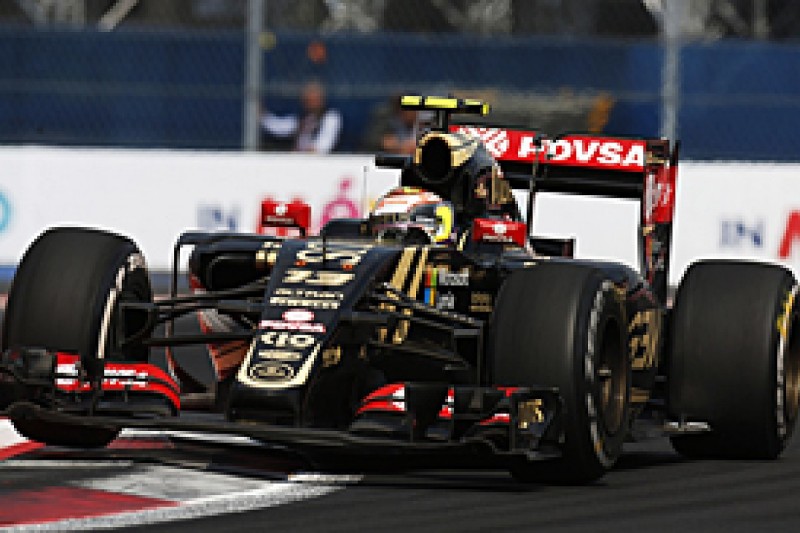 "The Lotus F1 Team effectively stands out as the best partner. Renault and Lotus F1 have known each other for 15 years and were world champions together in 2005 and 2006.

"Renault's decision to continue its involvement in Formula 1 is confirmation that it sees motorsport as an essential part of the brand's identity.

"The championship serves as a showcase for the technological expertise that Renault dials into its products for the benefit of its customers.

"Formula 1 is a means for Renault to accelerate development and remain at the forefront of the sport's technological progress.

"It simultaneously allows Renault to build bridges between the advanced technologies seen in the world championship and its road cars, particularly in the fields of electric and hybrid vehicles."

Renault says it will provide further details on its planned programme in January.

Who is F1’s personality of the year?