The high downforce nature of Barcelona and Monaco played to Red Bull's strengths, with Daniel Ricciardo scoring a podium at each.

But as the upcoming circuits in Montreal, Baku and at the Red Bull Ring require medium to low downforce, Horner expects his team to struggle.

"I am a little worried about Canada and Baku, because they are completely different challenges.

"So the next three circuits for us are really tough - Canada/Baku/Austria - they are going to be our biggest challenge of the calendar apart from Monza.

"If we can perform OK at those next three venues then with what is coming in the pipeline for further in the season the second half of the season for us can be stronger than the first half." 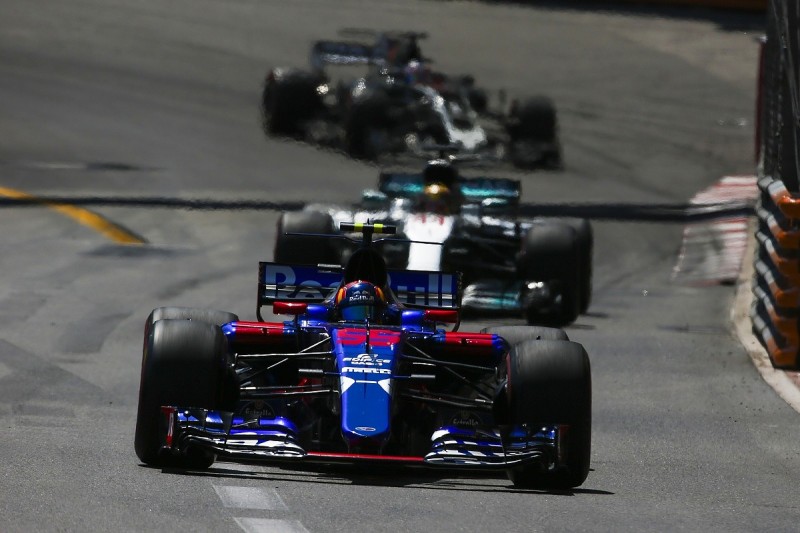 Red Bull's junior team Toro Rosso is more optimistic returning to the next two venues, particularly as it has had success getting this year's Pirelli tyres into the right window and has replaced an old-spec Ferrari engine with a latest-spec Renault.

"[In Montreal in 2016], for various reasons we ended up further back on the grid than we would have liked to have been," Toro Rosso technical chief James Key told Autosport.

"We were actually quicker than we thought.

"We don't know if that is going to be the case this year, but we're slightly less concerned than we'd be normally.

"The tyres suit us as well, our car responds better to the softer tyres.

"In Azerbaijan we were more competitive than we expected, considering the importance of the engine there.

"We'll have to see, but we should be in a much more optimal window now than we were at the last race." 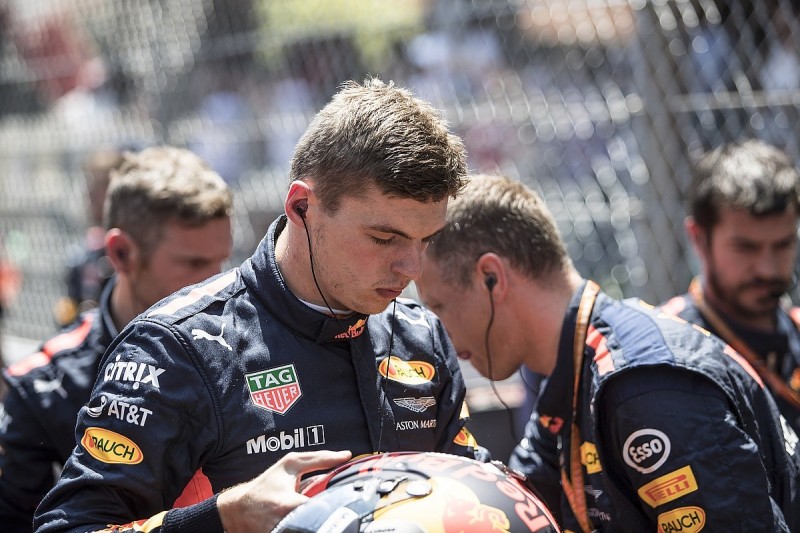 Red Bull introduced an upgrade package for the Spanish GP, with Max Verstappen saying the team had taken a "massive" step forward.

In Monaco, it continued its development push by adding a T-wing, but Verstappen was cautious about its progress.

Regarding the chassis performance, Verstappen said: "It's alright.

"We are still not the best, but on the other hand we are also not really, really far off.

"It's not only downforce but on this track in Monaco, you also need good mechanical grip. I think we need to work on that."

When asked where Red Bull was struggling mechanically, Verstappen replied: "It's difficult to say.

"When you look at the Ferrari it seems to turn really quick.

"The change of the direction looks quick.

"We can improve on that but also in Monaco I think part of it was the warm up of the front tyres, which was not fantastic."