Red Bull is confident that the FIA clampdown on 'bendy' wings in Formula 1 will not deliver a knock-out blow to its title ambitions in the 2021 season.

As revealed by Autosport earlier this week, the FIA is to introduce new load tests on F1 rear wings from the French Grand Prix in a bid to stop teams playing around with aero elasticity.

The FIA believes that a number of outfits have come up with clever designs that are able to pass the current pull back tests while stationary in the pits, but flex down for an aero advantage when out on the track.

While the focus of the new pull back tests has been on Red Bull, after Spanish Grand Prix winner Lewis Hamilton suggested that its RB16B was running a 'bendy' wing, the team does not believe it will be alone in having to make changes.

Red Bull's motorsport advisor Helmut Marko is clear that it has not done anything outside the regulations up until now.

"The wing has passed the load test," he told Autosport's German sister publication Motorsport-Total.com in an exclusive interview.

"That is crucial. Now, there are new criteria that have different guidelines with regards to load.

"It's often the case when new regulations come and teams discover grey areas. But it's not just Red Bull being targeted, it affects other teams as well."

Marko suggests that both Alpine and Alfa Romeo have been spotted running rear wings that flex at high speed, so they too could be required to strengthen their wings when the new tests come in to force. 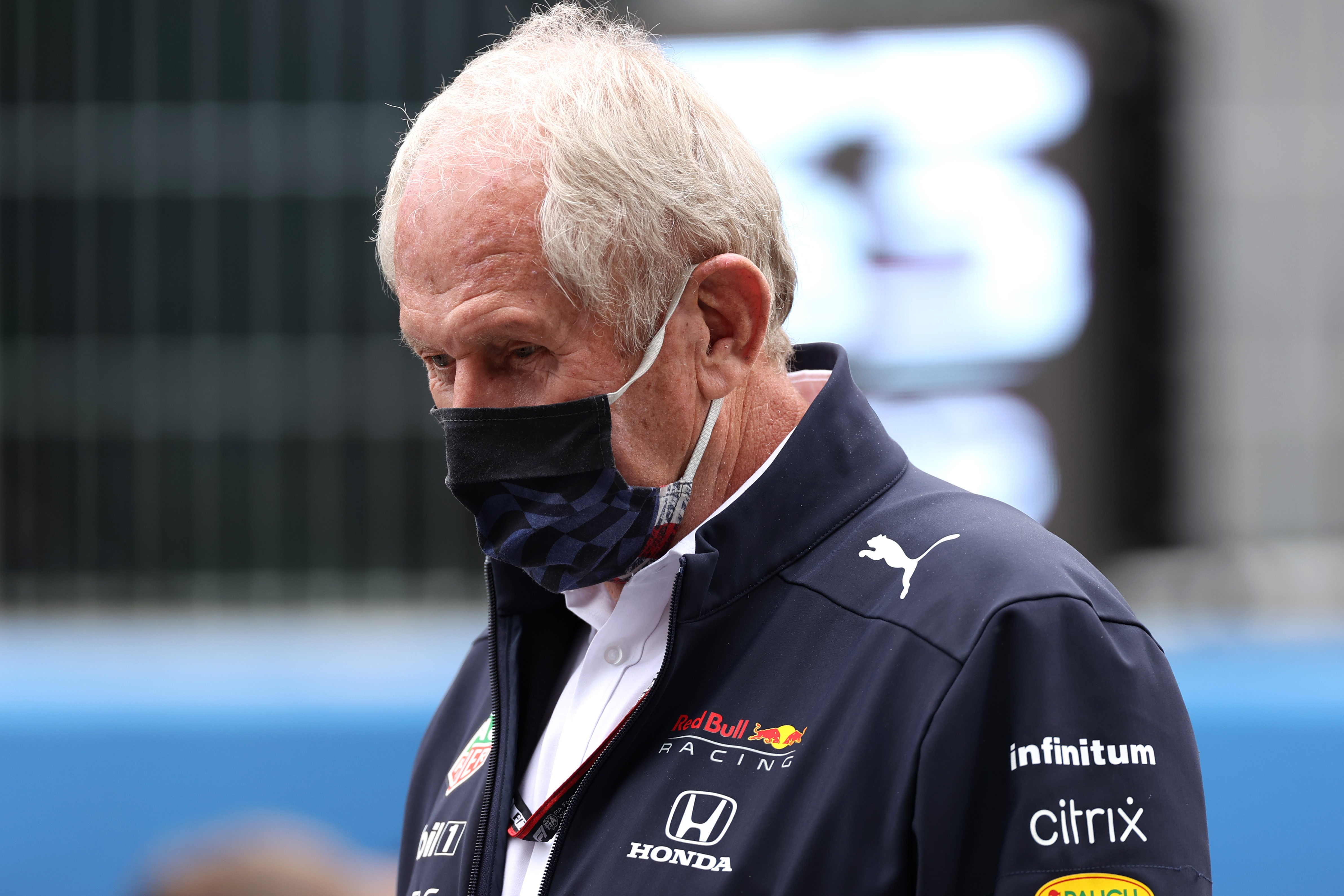 He has also played down Hamilton's suggestion that the wing gave Red Bull a 0.3 seconds per lap advantage around the Circuit de Catalunya-Barcelona.

Instead, Marko believes that Hamilton made a wrong calculation when comparing lap times to a high-downforce wing configuration that Red Bull tested on Friday in Spain.

"The reason for the smaller rear wing was that we were too slow on the straights," Marko explained when discussing the high downforce spec that Red Bull elected not to use for the remainder of the weekend.

"Hamilton then saw, when he was driving behind us, that we were relatively fast on the straights and put it down to the wing. That's where two things came together."

But although Red Bull not being able to have the wing flexing so much may cost some lap time, thanks to an increase in drag, Marko does not believe it will be a major problem in its fight with Mercedes.

"It is certainly not a disadvantage that is decisive for the world championship," he said.

He added that the change in tests that are coming was a repeat of similar tougher inspections that Red Bull has faced before in F1 during its period of dominance between 2010 and 2013.

"It is quite normal," he said. "We had to readjust the front wings two, three times a season during our successful world championship period."