Horner's team was one of several to oppose the proposals, designed to help overtaking, in the F1 Commission e-vote on April 30, the last day for regulation changes for next season.

It is understood Mercedes, Ferrari, Williams, Force India and Sauber voted in support of the jointly tabled FIA/F1 proposals, while Red Bull, McLaren, Renault, Toro Rosso and Haas were opposed.

Horner admits he did not expect the proposals to be passed, but the backing of Mercedes and Ferrari proved crucial.

"I find it a little surprising," Horner told Autosport.

"Going from the Strategy Group where no one supported it to a week later a couple of big teams supporting it, it was amazing.

"The regulations have been rushed through, a lot of them are in conflict with existing regulations, so there's going to be a meeting on Sunday to tidy it up, whether that's achievable or not.

"The problem is that it's very immature research, it's focused on 2021, and so there's no guarantees that it's going to have the desired impact that's required. Cherry-picking invariably never works.

"But in the meantime it's a completely new car, because obviously the front wing dictates everything that goes over the car.

"So everything changes for next year. The cost involved in that is absolutely enormous.

"For some of the smaller teams it's going to have a much bigger impact fiscally." 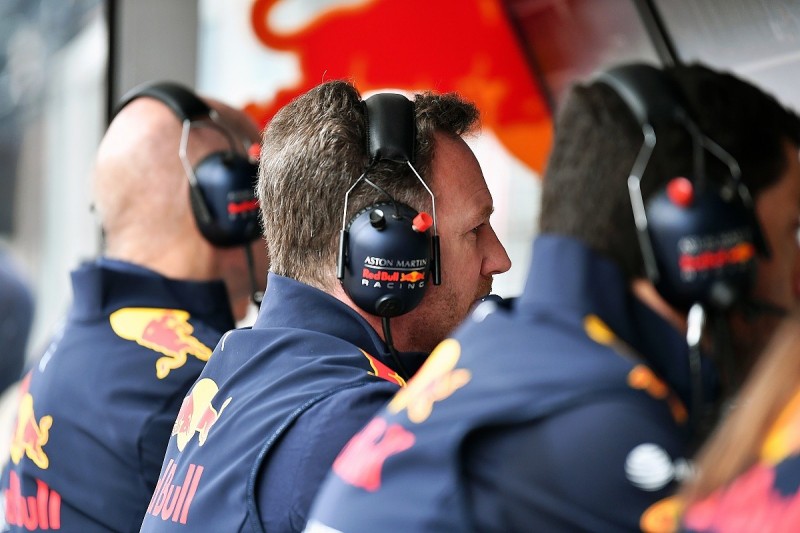 Horner is adamant that the FIA and F1 should look at other ways of improving the racing.

"When you look at the first four races, OK Melbourne was a static race, but it always is," he said.

"The last three races have been fantastic. It's better to look at circuit layouts and the role that tyre degradation can or can't play in a race."

Some have suggested that certain teams backed the rule change in the hope it would shake up the competitive order.

Despite his frustration Horner is confident Red Bull can take the change in its stride.

"It's a great challenge for the aerodynamicists, so we don't have any fear of what those regulations present," he said.

"It just seems entirely unnecessary to be effectively creating a new concept of car for '19 and '20, and then to do it all again in '21, at a time when we're supposed to be being responsible about the cost drivers in F1."