Pierre Gasly has what it takes to win a place back at Red Bull and become "great" again in Formula 1, according to the team's motorsport advisor Helmut Marko 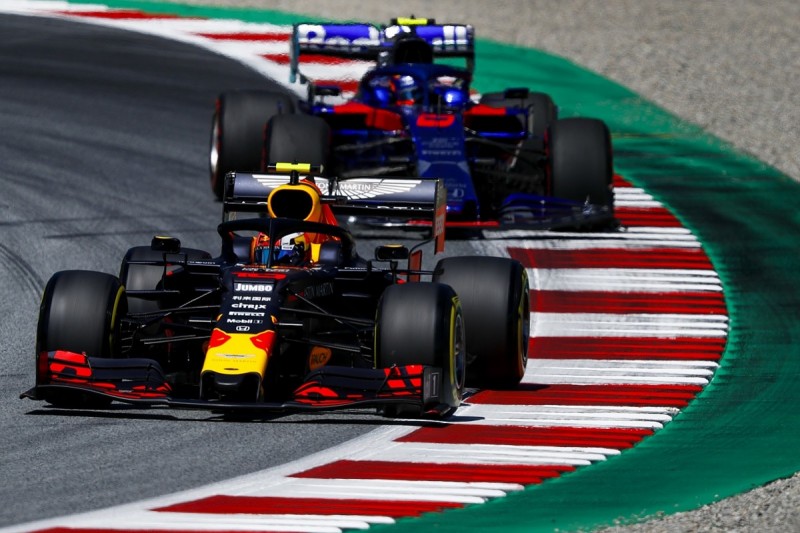 Ferrari: Vettel and Leclerc's F1 rivalry nothing to worry about