Windtunnel correlation problems meant the team started the season off the pace with its RB13, after a strong end to last year and the change in F1 regulations raised expectations for Red Bull.

But after a difficult start to the season, compounded by Verstappen suffering several reliability problems in the first half of the year, Red Bull has rediscovered its form of late, winning two races since the summer break with the Dutchman, who signed a new deal to remain at the team until the end of 2020.

Verstappen's father Jos says that his son has grown in self-belief in recent weeks, which was important after the frustrations of reliability problems earlier in the campaign.

"I have this feeling that he is getting more and more confident," the former grand prix driver told Autosport.

"He's even able to play around a bit. This is just great. This is what we want to see.

"This is also the reason why we signed a new contract.

"How they [Red Bull] have managed to turn things around this year, going from - not a bad car because it was not a bad car of course - but from not a really good car to what they have now, that's just superb." 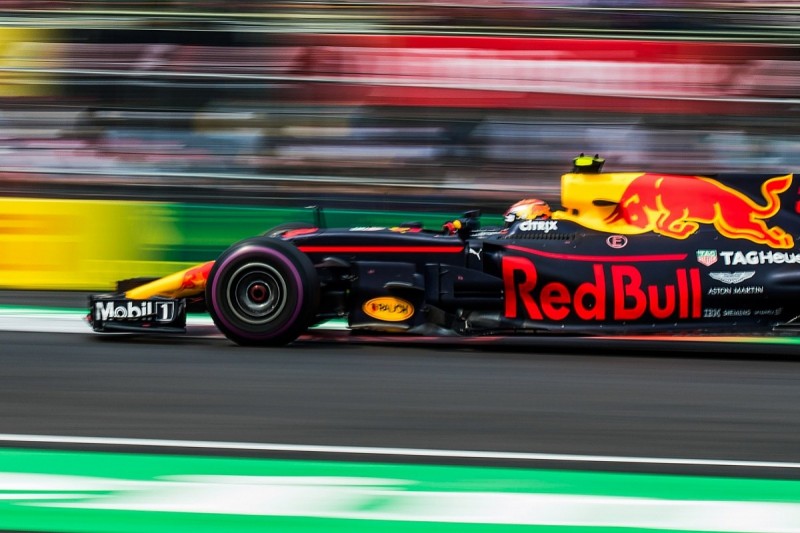 Although that form has set up the prospect of Red Bull being able to launch a full title bid next year, Verstappen Jr insists he is not getting carried away.

"I'm still a little bit cautious, but it is going in the right way anyway," he said.

"You never know what [the other teams] are going to come up with.

"I just want to enjoy this end of the season and then we'll see what happens next year."

The biggest uncertainty for Verstappen and Red Bull remains the amount of progress that Renault can make over the winter - after a sometimes frustrating 2017 campaign.

The French manufacturer is bullish about what is coming for next year, but Verstappen says that there is little point getting carried away with his hopes until cars start running on track in pre-season.

When asked about Renault's potential for improvement, he said: "I find it difficult to answer this question now. That we will see next year."

Could Formula 1 thrive if Ferrari quit? F1 fans have their say