Teams are currently developing next year's cars, which will sport wider front and rear wings, and be fitted with wider tyres.

Of the anticipated aerodynamic gains, Williams chief technical officer Pat Symonds says that what is coming out of his team's windtunnel is "mindblowing".

Once teams move onto the track from late February for pre-season testing, Symonds believes the speed of evolution will then be considerable.

"There is always a huge fight between engineering and production over these things, and it's more so than ever," he said of locking down 2017 designs as late as possible.

"I think we will continue to see quite a high rate of change in the early part of the season.

"There is often talk about whether a new set of regulations favours the big teams over the small teams, or whether things are evened out.

"The fact is, now we're limited to 65 windtunnel runs a week, it's the same for everyone.

"Your creativity might be 5% different between one team and another, but that's it.

"But when you're on this big slope, the later you can release for production, the bigger the advantage you have." 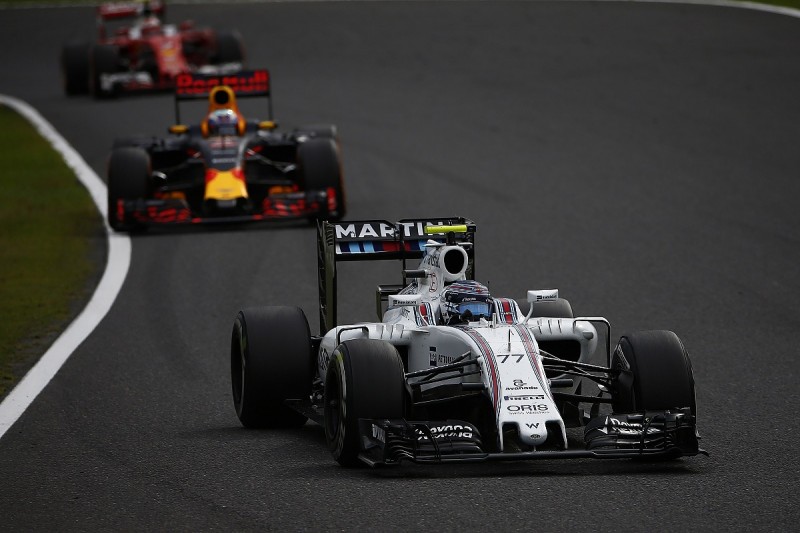 While the smaller teams have an opportunity to catch up in the early stages with new regulations, the resources of the bigger teams should then kick in.

"It is where the big teams have the huge advantage because you just spend money," added Symonds.

"In trying to put everything in house, it means our lead times are longer because our machine shop doesn't handle big spikes [of activity].

"Whereas a team with a lot of money will run the machine shop as hard as it can.

"If a chief designer wants to release something on a particular date, and the team can't make it on time, it will pay someone £1000 to do it. That makes an enormous difference.

"When you're improving per week as much as we are at the moment, it makes a really, really big difference."