Kimi Raikkonen explained his run-in with "pissed off" Carlos Sainz Jr at the end of Formula 1 testing in Bahrain, saying he had "zero idea" where the Ferrari was.

As the third and final day of pre-season testing wound down at the Bahrain International Circuit, the TV feed showed Sainz and Alfa Romeo's Raikkonen running closely together off-track at the exit of Turn 10.

Sainz had been attempting a final flying lap on a set of soft tyres in the closing minutes of the test, but was forced to abandon the lap after coming across a slow-moving Raikkonen on an in-lap.

A replay showed that Sainz took the inside line at Turn 10, only for Raikkonen to turn in and cause the two cars to come close to contact before taking late evasive action, with both going wide into the run-off area.

Sainz was then seen tailing Raikkonen's car closely for the remainder of the in-lap in a sign of his frustration.

Asked about the incident, Raikkonen explained that he was unaware Sainz was behind him and coming up so closely, but believed they avoided contact.

"I don't think we touched, I don't know," Raikkonen said. "I had zero idea that he was there, and then I saw him at the last minute, and I pulled right. But I don't know.

"I guess he was pissed off and tried to play games. Anyhow, I doubt that we even touched. I didn't feel it." 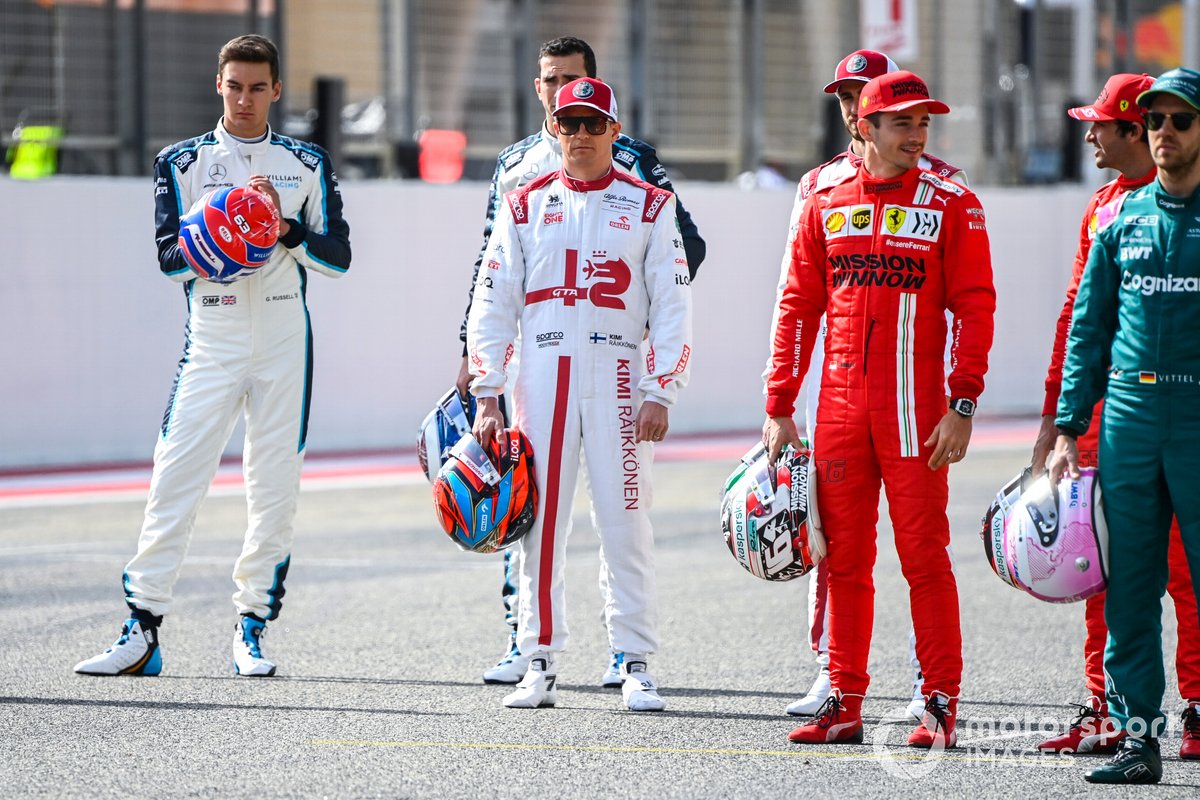 Raikkonen ended the final day of pre-season testing with the highest individual lap count of any driver, racking up 166 laps in the Alfa Romeo C41 car.

The Finn closed out testing with the fourth-fastest time, marking a decent result that indicated the team has made progress after a difficult 2020 campaign.

Raikkonen refused to draw too many conclusions from the test running, but felt the car represented a step forward compared to last year.

"It's only testing, so you never know what the others are doing, but purely for feeling, for sure it's better than it was last year," Raikkonen said.

"Faster I guess than we were at the end of the year. Like we said, it's testing, and I think the feeling with the car is a bit better.