Racing Point: Vettel can rediscover his F1 mojo with Aston Martin in 2021

Racing Point technical director Andrew Green says that Sebastian Vettel has lost his mojo in Formula 1, and the team can help him recover it when it becomes Aston Martin

Green says that Vettel will bring knowledge of how to win races and World Championships, but in return the team can help the currently struggling Ferrari driver to return to his best form.

"We want someone who's been there and done it, and can show us what it takes. What does it take to start winning races?

"What does it take to win a championship? And he will bring that. 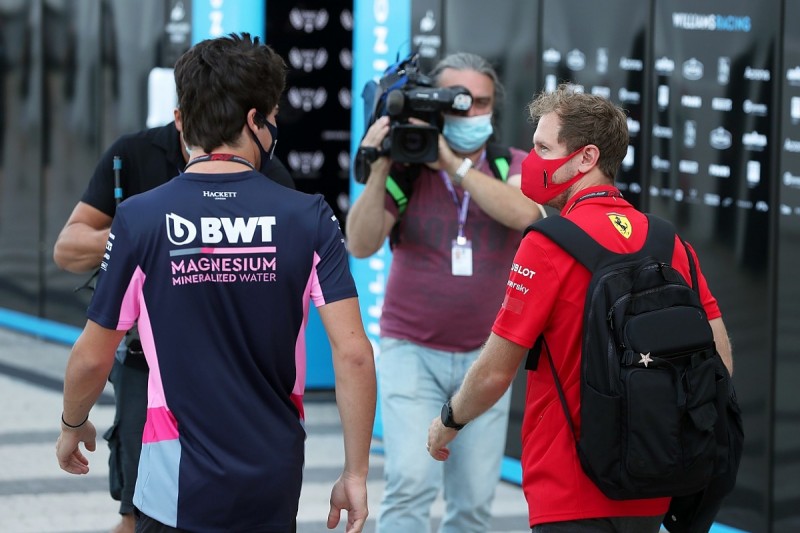 "And conversely, I think we can help Seb as well.

"I think he's not in a great place at the moment in his head.

"That's who we are. We are very driver focused as well. We take a lot of time to understand our drivers and work with them, and we form a really strong relationship and bond with our drivers.

"We take out all the politics and it just allows them to focus on driving the car as quickly as possible.

"And I think we can get Seb back into that place."