Haas team principal Gunther Steiner believes the pressure got to Esteban Gutierrez in the Italian Grand Prix, as he squandered his first Q3 qualifying result with a very poor start

Though his team-mate Romain Grosjean has scored all of Haas's 28 points this season, it was Gutierrez who gave the American squad its first Q3 appearance on Saturday at Monza.

But he tumbled to 20th as the lights went out after getting the start procedure wrong and could only finish 13th.

"It was a driver problem, missing the start," said Steiner. "I guess the pressure got to him.

"It's a missed opportunity for us but also for him.

"These positions, they are hard to get as the field is quite set now.

"We have distanced ourselves from the guys behind us and on Sunday, we fought against McLaren.

"It's McLaren-Honda, it's a big team, so we can be proud of that but there are five teams in front of us, which are very good.

"If nothing happens to them, it's difficult.

"At Monza, we had a small chance to finish 10th and beat one of the Force Indias if we had started perfectly. But we didn't." 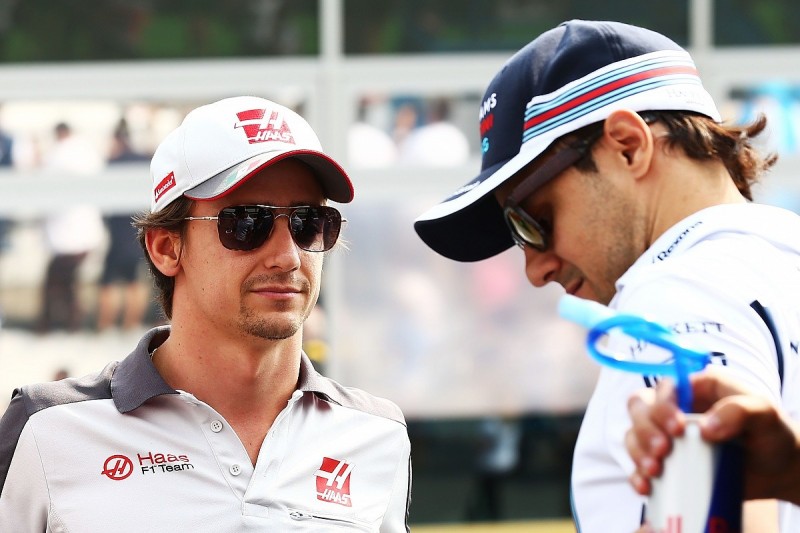 While Grosjean will stay with Haas for 2017, Gutierrez's plans are uncertain.

Steiner conceded the timing of the Mexican's mistake was not ideal in those circumstances.

"It's not the perfect timing but I don't think we put that kind of pressure on him," said Steiner.

Steiner added Haas simply failed to make the most of the package it had at Monza, given its performance during the rest of the weekend.

"The whole weekend was a missed opportunity," he said.

"Our car was pretty good at Monza, from FP1 to FP3 and then in qualifying, we got into Q3.

"The first opportunity missed was Romain getting a five position grid penalty for a gearbox change.

"He started 17th, which is very difficult and then Esteban missed the start, which was the next one.

"We finished again 11th and 13th, which is where we normally are but we should have been a little bit ahead of that curve.

"We need to get it together one weekend again because we're making good progress and the car shows that it is there."