The Red Bull driver faced a stewards investigation after winning the Singapore race having been suspected of not keeping to within 10 car lengths of the safety car during two safety car periods.

Perez, who won by 7.595s from Ferrari’s Charles Leclerc, keeps the win despite a five-second penalty and reprimand. Each penalty was given for falling more than 10 car lengths behind the safety car.

The reprimand was given for the first safety car infringement on lap 10, rather than a time penalty, due to the wet conditions which the stewards judged were “mitigatory circumstances for this incident and, accordingly, determine that a reprimand ought to be imposed”.

The second incident, which occurred under the second full safety car on lap 36, has seen Perez given a five-second penalty because “as this was the second breach of Article 55.10 by Perez during the race and followed an express warning from the race director,” as per the stewards documents.

Therefore, Perez keeps his Singapore GP win by 2.595s ahead of Leclerc. 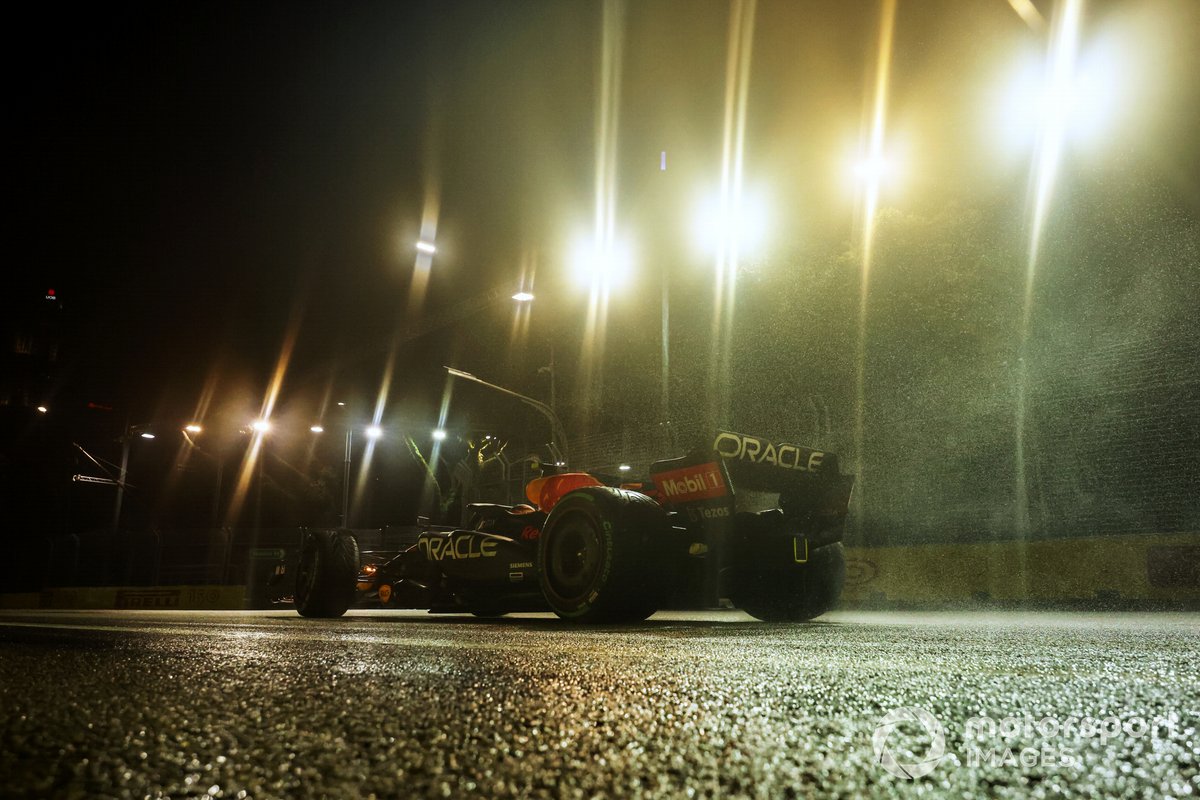 Perez explained the incident and what he told the stewards during the post-race press conference: “There was a bit of miscommunication.

“But I think these conditions are not normal. It's fully understandable that the conditions that we were in, and we were facing, especially in the final sector, were super tricky. The stewards were pleased with my explanation, and they understood it.”

Perez remains third in the F1 drivers’ standings, two points behind Leclerc, and 106 points behind championship leader Max Verstappen who missed out on his first chance to seal the world title finishing seventh.