The future of one of F1's most-historical races has long been up in the air, with talks over a new deal from 2017 onwards reaching a stalemate due to a lack of funds.

However, it appears new legislature passed by Italy's Senate budget committee will allow the region of Lombardy - of which Monza park is a part - to invest in the race.

"We're happy and we want to continue at Monza, that is for sure, but we want to do so on the same sort of terms other people pay in Europe because there are no concessions, not at all."

It is because Ecclestone has refused to back down on his terms and conditions that Monza officials have found difficulty in attempting to strike a new deal.

But with red tape seemingly being cut towards Lombardy's potential investment, the hope is a new deal can be done in time to be announced ahead of the next Italian Grand Prix from September 4-6.

Roberto Maroni, the governor of Lombardy, told Gazzetta dello Sport: "With a tax-free investment we can close the deal with Ecclestone by early September.

"This week I will meet with Andrea Dall'Orto, the president of SIAS [Monza's management company] to close the deal with the mayors of Milan and Monza by the end of August.

"The GP has to stay in Monza." 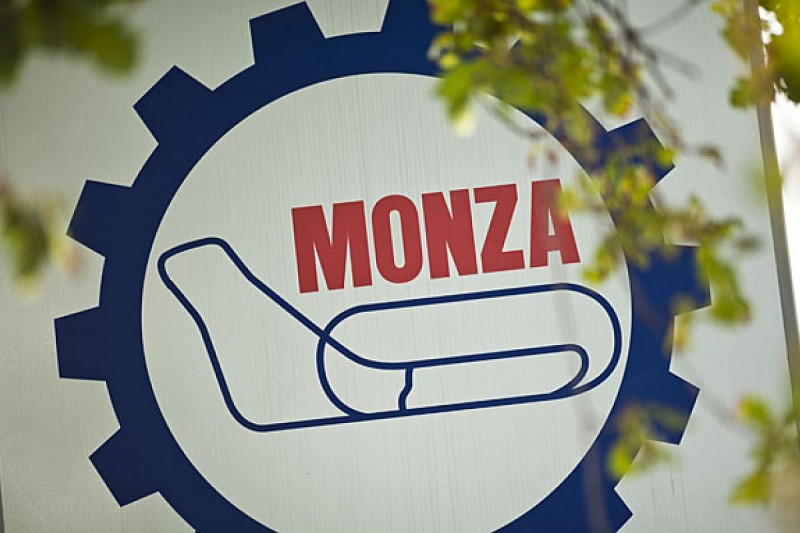 Manor F1 team wary of threat from Haas outfit in 2016