Former Williams and McLaren driver Juan Pablo Montoya recently suggested F1 should get rid of gadgets such as the tyre and temperature sensors, claiming "the racing would get better by 10 per cent, I'm certain of that".

Button, who raced against Montoya during the Colombian's F1 career that ran from 2001-2006, feels the current IndyCar Series leader has a point.

"Juan Pablo, when he raced, there weren't all these sensors," said Button.

"When we were both racing back then, when you got into Formula 1, it was about learning about the tyres, about finding your feet, learning stuff for yourself.

"It wasn't about the team telling you how hard to push through one corner and how hot the tyres are getting through another.

"You had to feel it for yourself. For me that was a lot more fun.

"There's a lot more information on offer now, which you're going to take if you're a new driver.

"But for me it was an area where you could work and improve yourself, and you could do a better job than other drivers and it could make a difference.

"Now it's not the case, so I agree with Juan Pablo, which is very unusual!"

"They see [the temperature] is too much they back off the pace.

"If you take all that away it becomes a feel thing again. If you drive it too hard you're going to wear the tyres.

"The driver and the team just have too much information.

"It's OK to have the information in practice, but that information shouldn't be there in the race for the drivers. It's got to be a feel thing.

"Also it will mean you will start to see the talented people coming through." 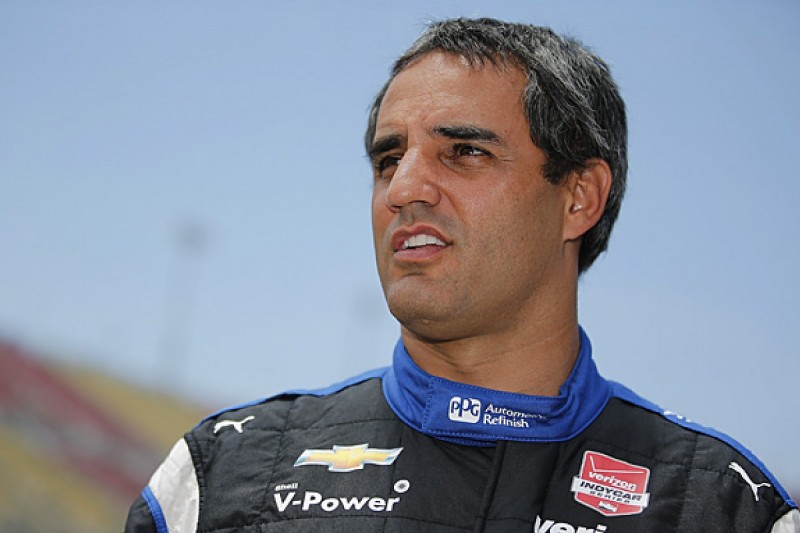