Michael Andretti applies to FIA to enter F1 team for 2024

One-time world champion Mario Andretti has revealed his son Michael has applied to the FIA to enter a Formula 1 team from the 2024 season.

Andretti, the 1978 F1 world champion, took to Twitter on Friday evening to reveal his son Michael - who raced for McLaren in 1993 - had intentions to enter a team into F1, writing: "Michael has applied to the FIA to field a new F1 team starting in 2024.

“His entry, Andretti Global, has the resources and checks every box. He is awaiting the FIA's determination."

PLUS: How F1 made itself unattractive to new teams

Last year the younger Andretti was in talks to buy the Alfa Romeo team and the Sauber company behind it, but he was left frustrated when main shareholder Finn Rausing ultimately opted not to sell.

With the new Concorde Agreement in place and the cost cap now introduced, all 10 existing F1 teams are currently in good financial health, and thus there are no longer any bargains to be had for potential purchasers, with "franchise" values rising.

Andretti now appears to have decided instead to pursue his own project and start from scratch.

Sources suggest that a headhunting organisation has already been talking to F1 personnel about an unnamed project that would start in 2024.

Andretti will potentially be able to benefit from the huge boost to interest in F1 in the USA provided by the Netflix Drive to Survive series, and by the addition of a second US race with the Miami Grand Prix joining the 2022 calendar.

A third US race in Las Vegas is also on the horizon, while on Friday F1 confirmed that the US GP will stay in Austin for a further five years. 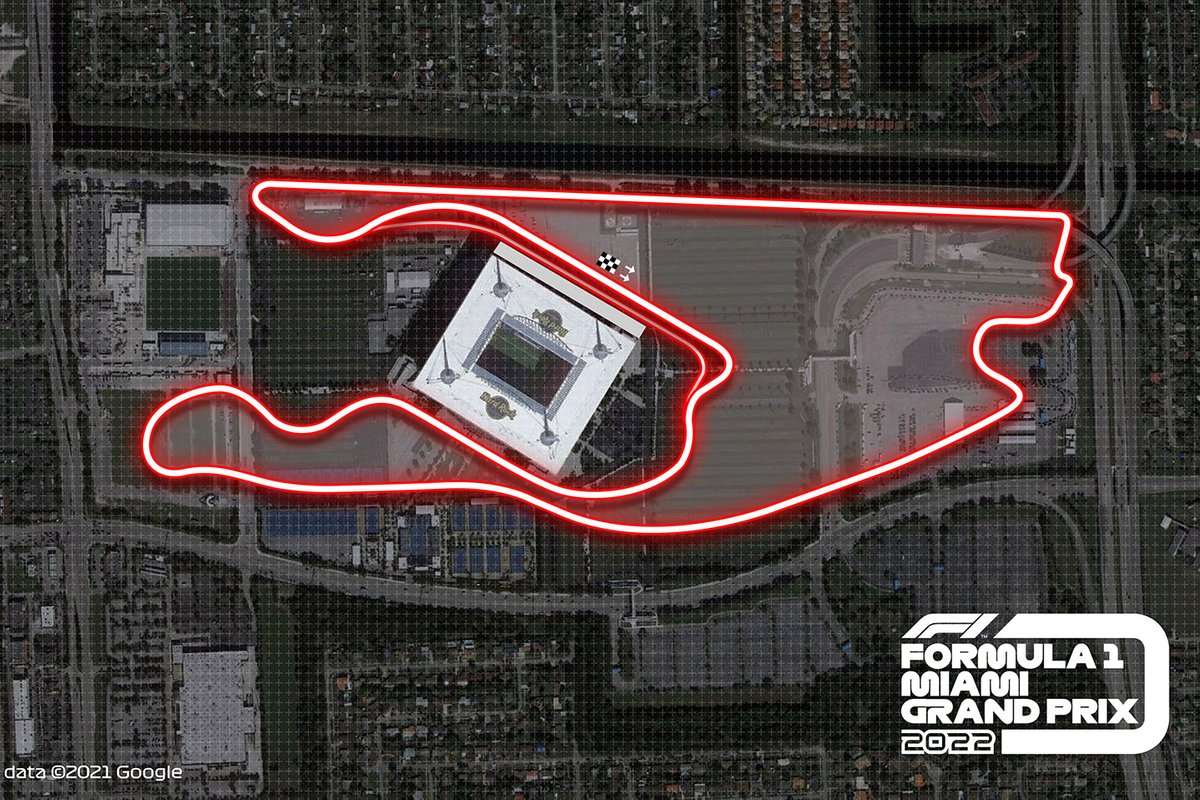 Several teams have attracted US investors in the past two years, notably McLaren and Williams, while American tech giants have been coming into the sport, such as Cognizant at Aston Martin and Oracle at Red Bull.

One of Andretti’s own IndyCar sponsors, Gainbridge, is also a backer of the Miami GP.

Although his father indicates that Andretti has applied to F1's governing body the FIA, no formal entry process appears to be open at the moment, and it’s not clear what the procedure would be.

One big challenge that any 11th team would face is a $200m entry fee incorporated in the current Concorde Agreement, and which is a “dilution fund” designed to protect the value of the 10 current teams.

The FIA and F1 learned from the three teams that entered the series in 2010, with HRT, Lotus/Caterham, and Virgin/Manor/Marussia all ultimately failing.

Both parties have made it clear since then that they would only ever consider entry bids from serious players, with the last team to join the grid being Haas F1 in 2016.

In 2019, when prospective Spanish and Asian projects were announced, F1 managing director Ross Brawn suggested that any further new teams would have to wait until after the new rules were introduced. At that stage they were scheduled for in 2021.

“We have a surprising number of teams that have shown an interest,” he said.

“But what we have said to those teams is let's get these rules introduced, let's stabilise the situation. Let's get everything working properly before we seek more teams.

“I think with the 10 teams we have, 10 healthy teams in F1 is actually enough. And if we do get any extra teams they have to really add to the show. We must learn from history, so many small teams came and went, and didn't really add to F1.

“So I think we have to stabilise what we're introducing in 2021 and look at whether there is an opportunity for new team.”

Since then new Concorde was signed, with the $200m entry fee included.

Last year F1 CEO Stefano Domenicali downplayed the possibility of the field expanding, suggesting that he was happy with 10 teams.

“I can definitely tell you that after the introduction of the of the budget cap, we are receiving a lot of requests,” he told Autosport last year.

“But I do believe that it’s important to keep the value of the actual franchises or teams, because that really can make the difference in terms of their sustainability.

"I would prefer to keep a better sustainability with the teams that that actually here.”