The upgrade was scheduled to be introduced under the phase 2 name across all six Mercedes-powered cars at the Canadian Grand Prix a fortnight ago, but it was postponed after last minute problems in dyno testing.

Instead all six drivers had to use their first 2018 engines for a seventh and last consecutive race, instead of saving them for the originally planned final outing at the less power sensitive Hungaroring.

After some revisions and further dyno testing the new engine is now known as a phase 2.1, and Wolff says the final version - which arrived for this weekend's French GP - has better performance than it would have done in Canada.

"We were due to have the engine for Montreal," he said when asked about the engine situation by Autosport. "Everything ran as predicted, and engines were shipped.

"Then on one of the last long runs we saw some oddities, irregularities, that didn't give us 100% confidence to run the engine in Montreal. So we decided to stay with phase 1.

"And eventually these couple of days more not only compensated for what we have as a package, but we have consolidated the performance we expected, and added a bit more.

"I believe generally in karma, and everything happens for a reason. Write that on your website and everyone will think I've lost the plot! 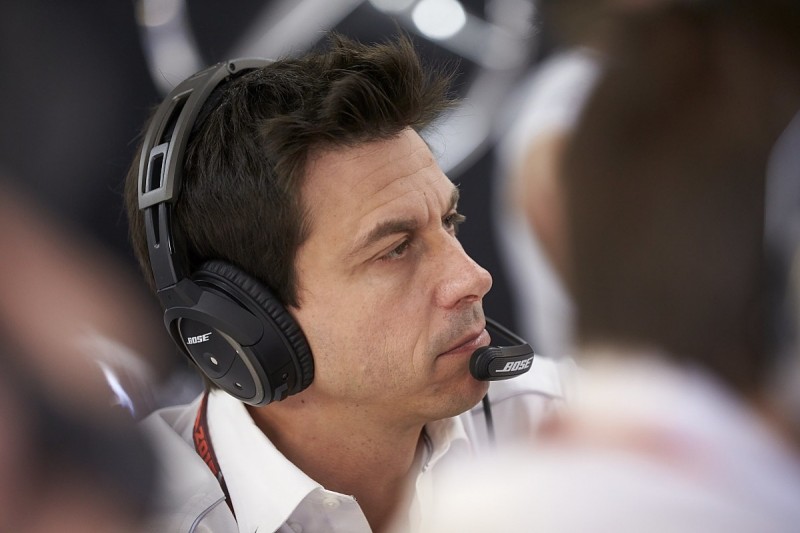 "But maybe we needed just a little bit more time to consolidate the gains and be confident on what we had in order to extract the maximum performance."

Mercedes had been reticent about its France engine specification until after Friday practice, which Wolff admitted was a result of the Canada delay.

"Why we were a bit restrictive about speaking about on Friday was we had this situation in Montreal," he explained.

"We didn't want to say we had the new engines and then we didn't have them in for the race weekend."

Mercedes had been outpaced by Ferrari in Canada, but swept the French GP front row with Lewis Hamilton and Valtteri Bottas.

"I think that we have made progress in the last weeks to better understand our weaknesses, and also understand where we were strong," said Wolff.

"You've seen that on Friday, and we have been able to maintain the gaps to Saturday.

"I see a positive performance trend within the Mercedes F1 team."