Mercedes team boss Toto Wolff has "no doubts" about Lewis Hamilton's commitment to Formula 1, but says Hamilton deserves the flexibility of signing just a one-year deal with the team.

Following delayed discussions, seven-time world champions Hamilton and Mercedes finally agreed a fresh one-year contract in February, which will cover the 2021 season but will leave both parties to renegotiate a new agreement for F1's new era of regulations from 2022.

While the deal ended speculation about Hamilton's short-term future, it also raised questions about what would happen beyond the end of 2021.

Hamilton commented he had "no real need necessarily to plan too far ahead in the future", preferring the flexibility of a one-year deal.

"I just wanted one year, then we can talk about if we do more and keep adding [to] it if we have to."

Team principal Wolff explained Hamilton's unusually short deal doesn't raise doubts about his long-term commitment to the sport but instead gives the 35-year-old the flexibility his career deserves.

"No, no doubt about his commitment," Wolff said.

"First of all, he enjoys racing a lot. We enjoy working with each other and we discussed that a lot, but he's absolutely right. Times change.

"[There are] new priorities for all of us in terms of the way we live our health. He's very passionate about his initiatives, against racism and inequality.

"I think it's fair enough for a driver that has won seven championships, to give himself the flexibility in his mind to decide what he wants to do in the future. Whether this is racing or outside of the circus." 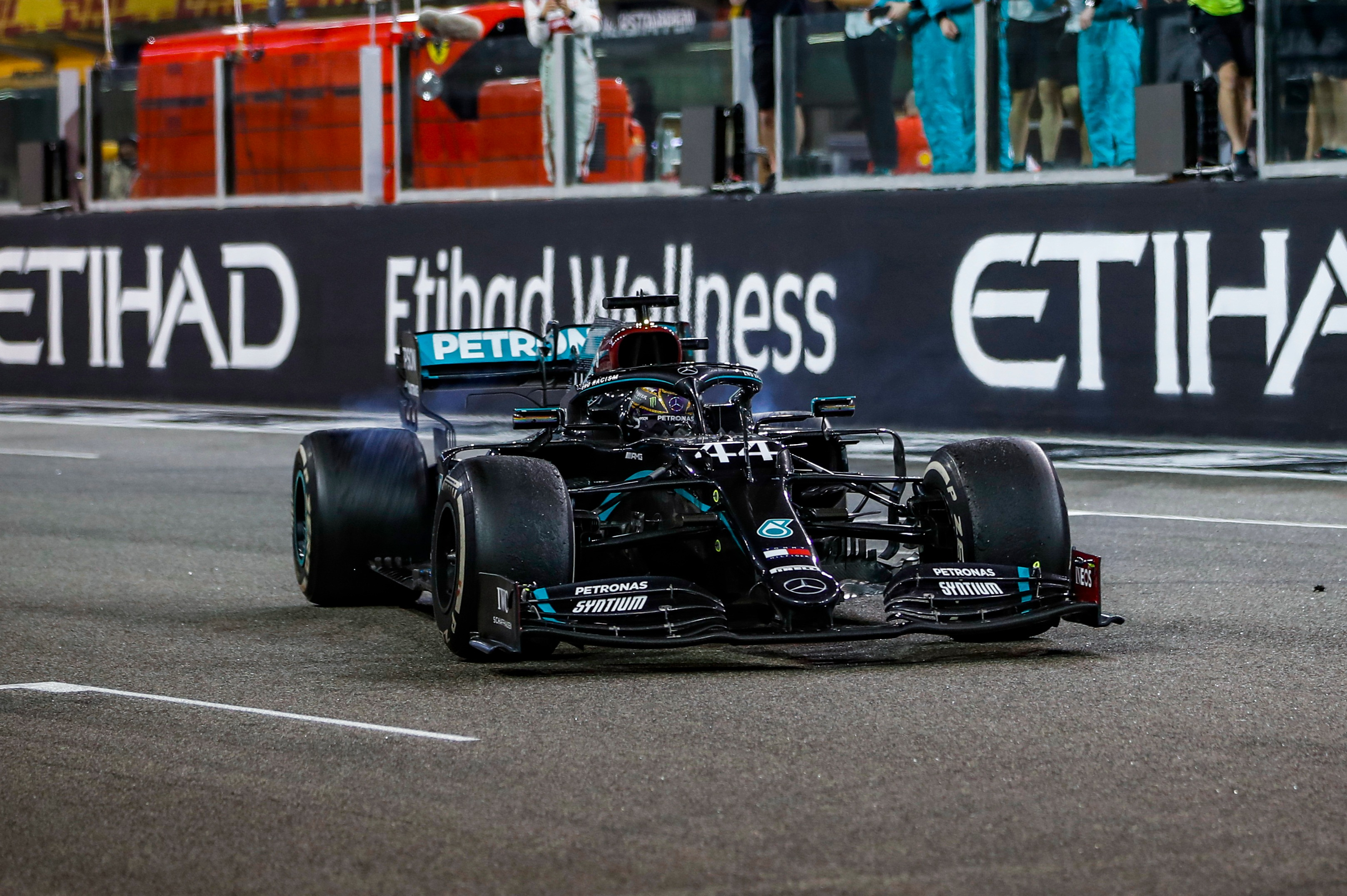 With both Hamilton and teammate Valtteri Bottas tied to new one-year deals, Wolff is relaxed about deciding his 2022 driver line-up but vowed he won't leave it as late as last winter.

"We have agreed that we want to pick up the discussions much earlier this year, to avoid a situation like we had in 2020, to run out of time and be in the uncomfortable position that there is no time left before the beginning of the season," the Austrian added.

"And that's also why we only did a one year contract; in order to allow us to discuss the future in racing and outside of racing longer and with the right amount of time.

"As a matter of fact, I think if Lewis continues to race, we will want to do this together. And we will discuss it shortly.

"With Valtteri, we know exactly what we have and we appreciate this.

"At the same time the landscape changes with new cars, new regulations, and we've got to take the right decision for the team going forward.

"That also means that we will have the discussions with our two drivers first, and then we will see where that goes."