Formula 1’s plan to introduce sprint races at three grands prix in 2021 still has a number of issues to resolve before getting final approval, according to Aston Martin.

Following a long-running push to introduce some kind of race weekend format change, F1 received “broad support” from teams to stage three sprint races this year to set the grid for the final grand prix.

The plan is to run a 100km race in Canada, Italy and Brazil, with qualifying taking still place in its usual format on the Friday to set the grid for the sprint event.

It was agreed at the last F1 Commission meeting to form a working group to outline the precise details for sprint races, with clarification required on points and prize money payout, as well as how it would impact driver contracts.

INSIGHT: The hurdles Formula 1 must overcome for sprint race trials to happen

Aston Martin technical director Andrew Green explained that there were still a number of areas that needed to be clarified from a technical side, too, before the team could give its complete support.

“We’ve seen a proposal, which I think most teams were in favour of examining, but the devil is in the detail and the detail hasn't been thrashed out yet.

“There are there are lots of discussion points. You could just think of quite a few off the top of your head, like changing of the car between the events, how much you are allowed to change. 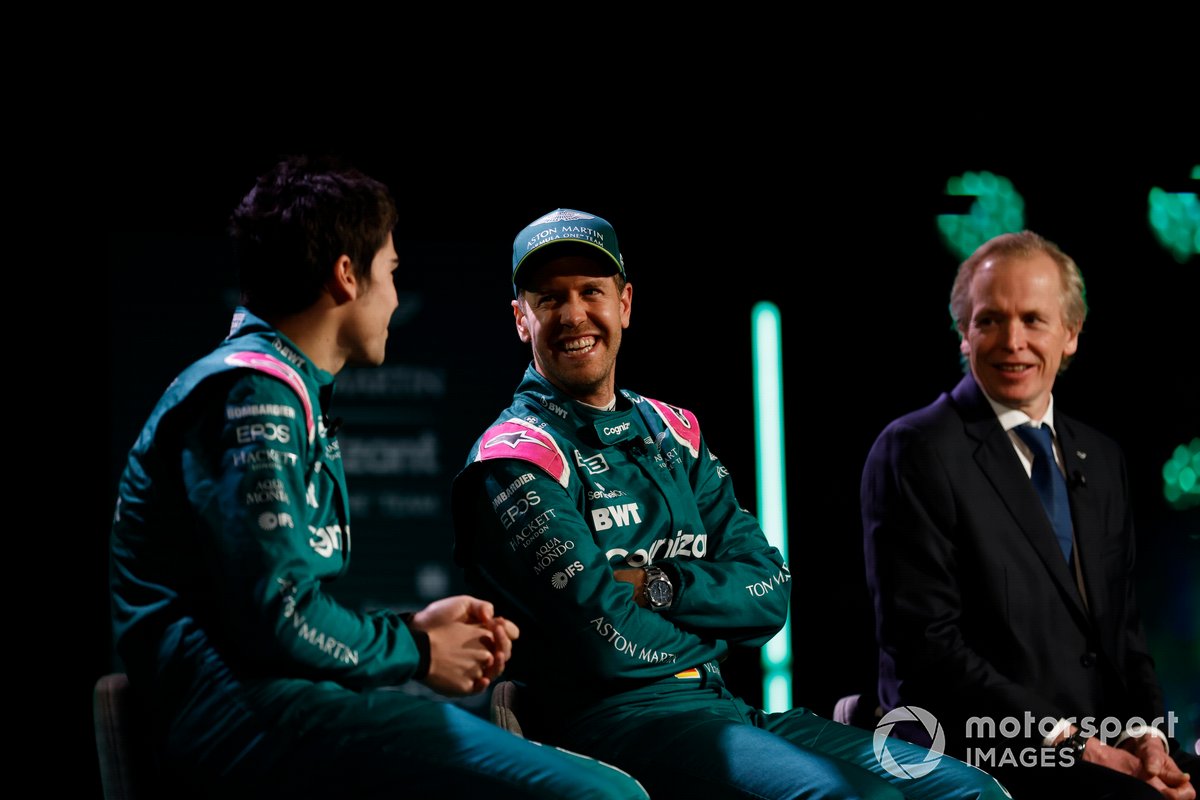 “Brakes, are we allowed to change the brakes? And more importantly, what happens to the power unit allocation? We’re sort of locked in, the engines have been designed and dyno signed off for a certain type of season - and then to go away from that for a period perspective is going to be quite a challenge.

“So there's a lot to discuss. There’s a lot of details to sort out. I think there's a general willingness to make it happen. But like I said, the devil is in the detail here.”

Although teams have been provisionally supportive of plan, drivers have been less enthusiastic, with many unsure of the rationale behind the proposal.

Aston Martin’s Sebastian Vettel has been the most vocal opponent so far, saying sprint races “make no sense” for F1 and could draw attention away from the Sunday event.

Team boss Otmar Szafnauer echoed Green’s feeling that the final regulations had to be on the table before full support could be given, but understood Vettel’s fear that it could devalue the Sunday grand prix.

“In order for us to do sprint races, getting the rules around is paramount,” Szafnauer said.

“If we don't get the rules right, because the cars are already designed and built, we could jeopardise the main race for the sprint race.”