The Mercedes Formula 1 team's performance at the Brazilian Grand Prix is being affected by the high-altitude conditions more than it expected, says Valtteri Bottas

The Interlagos circuit is around 800 metres above sea level, which means less oxygen for the engines and a harder test for the turbocharger and MGU-H.

Although it is not as significant as at the Mexican GP, where the circuit is more than 2km above sea-level, the altitude still has an impact in Brazil and Bottas said it was behind Mercedes' slightly muted qualifying performance.

"We saw in Mexico, we were probably from the top teams one of the teams that struggled more.

"We see we're still losing on the straight lines, that's the biggest chunks. Just that straight up the hill, losing too much time.

"That's one of the biggest things. It's very difficult to say more than that really."

Asked if he was surprised by the Honda-powered Red Bull's performance on the straights, as his team-mate Lewis Hamilton and Sebastian Vettel had indicated, Bottas added: "They've been strong at times and they're strong in Mexico as well.

"Altitudes will have an effect on engines and the turbo needs to be quite efficient so I know they've done some good steps forward. 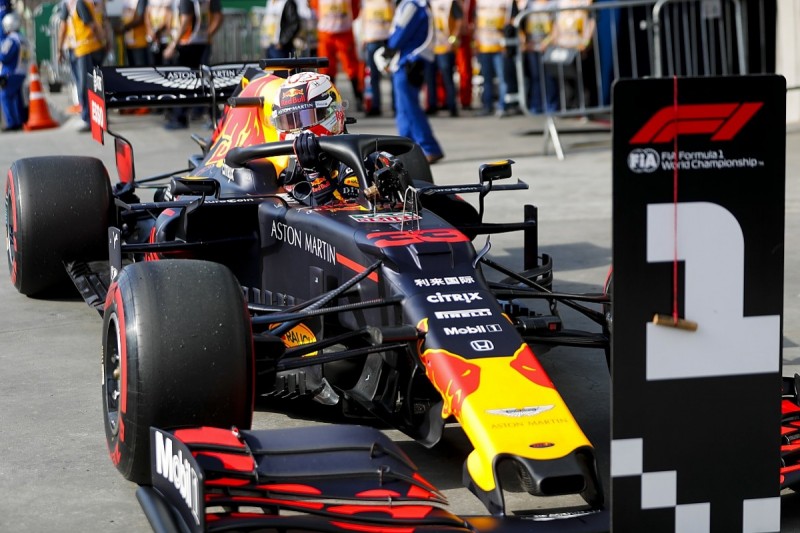 "We knew coming here they would be strong but I think the losses we had on the straights was bigger than we expected.

"So you could say it's slightly surprising, but they made solid progress.

"Also the chassis is good for them so I'm sure they'll be strong in the race as well."

Lower air density at altitude means engines work harder to produce the same power as at other tracks.

But Mercedes F1 technical director James Allison explained that as there are only two races that are significantly affected by this, trading a compromised package in Mexico and Brazil is better for the balance of the full campaign.

"You try to design the turbo and compressor unit to be good over the whole season," said Allison.

"You can size your compressor to cope with Mexico and with here, but then you're carrying around hardware that's bigger than it needs to be for the rest of the year.

"It's always a compromise doing that. And I think probably looking at the last few seasons when we're at altitude, we always tend to be just a little bit less on form.

"That's probably an indication that the position we have picked our compromise is slightly different to the others. 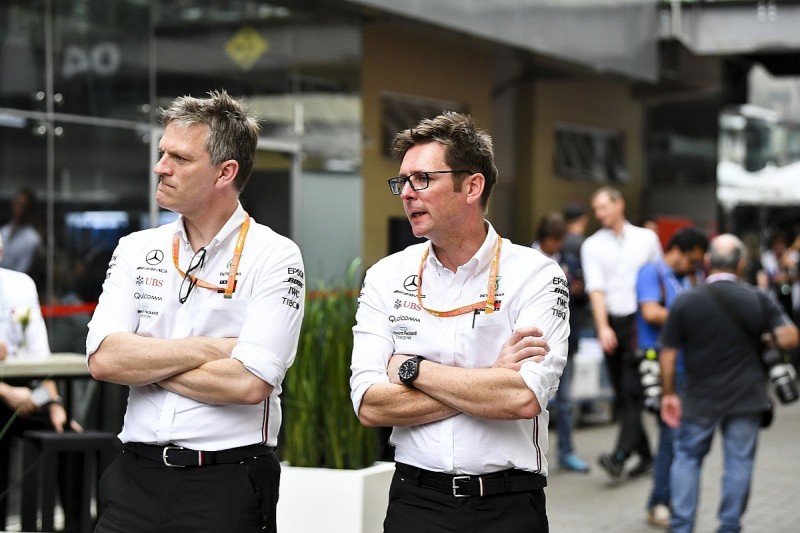 He explained that third-place starter Hamilton's lap in final practice suggested Mercedes needed to cool the fronts more, which "coloured our perception" heading into qualifying.

"We progressively realised that that was not a good direction," he said.

"And by the final run of Q3, we got ourselves in a more sensible place, more aligned with everyone else was up to, and got a lap together that was competitive but not good enough for pole.

"Had we been slightly more quick to realise that we'd headed down the wrong path, then we might have had - on a grid that's fairly tight -a better chance of securing a better grid slot than we did."

Ferrari F1 team adamant it hasn't changed engine at all