The Mercedes team-mates fought for the world championship for the second year running in 2015, with Hamilton again coming out on top.

Tensions within the team increased through the season, and Wolff claimed last week that Mercedes would consider making a change to its driver line-up if the drivers could not get on.

Speaking at the Autosport Awards on Sunday, Wolff said Mercedes does not want to let the Hamilton/Rosberg rivalry escalate.

"It's very important to keep the spirit within the team, and the competition between Nico and Lewis has been very fierce, very competitive at times," said Wolff.

"It's understandable because they are fighting in a car that is capable of winning the championship against each other.

"The guy in the other car cannot be your friend, but we need to be careful that it doesn't spill over on both sides of the garage.

"We've seen teams in the past where there is a competition being created that is not good for the dynamics within the team."

Wolff also reiterated his claim that Mercedes would consider changing the driver line-up it has had since the 2013 season.

"If it were to become detrimental to the team that would mean that we would not maintain the long-term set-up in the team with the drivers," he said.

"The lucky situation is that they have known each other for a long time.

"Sometimes we tend to over-interpret the animosities that are going on but they have known each other since they were eight years old, and I think that's a good situation.

"The two of them, the mixture, is perfect for us because from Friday onwards [of a race weekend] they keep pushing each other."

Wolff added Mercedes is happy to allow world champion Hamilton freedom with what he does in his spare time away from F1.

"As long as he performs in the car, there is not a problem," he said.

"We tend to put people in a box and you try to imagine how a perfect racing driver should be, how they should be in bed at 10 o'clock in the evening and not partying or flying around.

"Lewis does that and he performs at his best.

"Our role is to find out what environment he needs and what kind of freedom he needs." 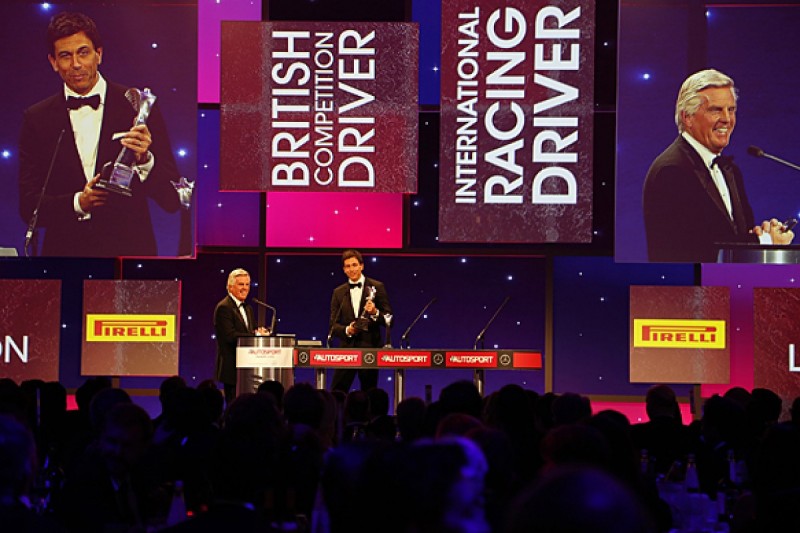