Mercedes has led the way in the V6 hybrid turbo era, which began in 2014, with its power unit the dominant force ahead of Ferrari, Renault and Honda.

As part of an agreement between manufacturers and the FIA last year for engine regulations, some elements have been frozen for 2017 in a bid to converge performance.

These include the minimum weight of the MGU-H and MGU-K, plus certain dimensions of parts like crankshaft diameters, to ensure these areas cannot be developed further.

For 2018 restrictions will be even tougher. For example, the minimum weight of the entire Energy Recovery System will be set at a level that is above the minimum achieved by manufacturers this year, ensuring that the best one cannot be improved.

While the other manufacturers are gradually making progress, Tost believes something more extreme needs to be done to equalise the engine suppliers on the grid.

"I hope that earlier or later there will be a power unit parity because this is not the case currently," Tost told Autosport.

"We need Red Bull, Mercedes and Ferrari fighting for the championship at least.

"If the power unit parity is not coming then the FIA should come up with a regulation to freeze it.

"I would freeze the power unit from Mercedes, the others should catch up and then they freeze all of them. 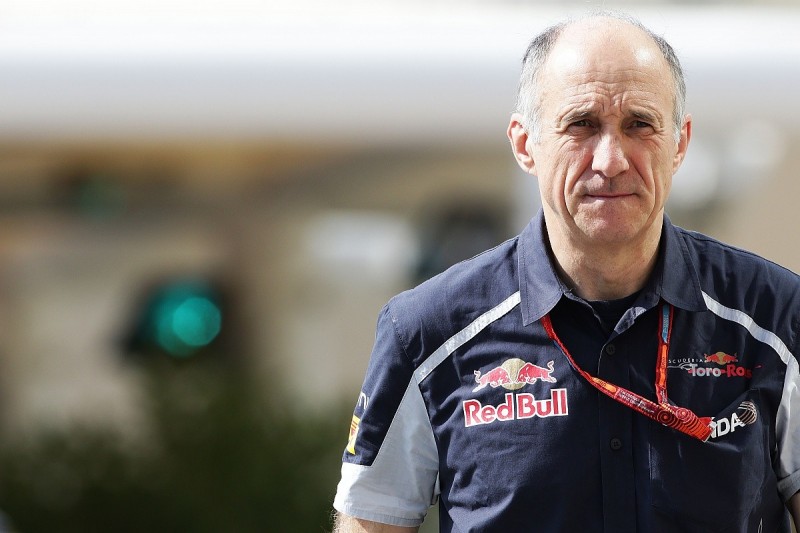 "I would leave the development of the battery free because the battery is something for the future and it is also something important for the manufacturers."

Tost repeated his call for a clamping down on costs, suggesting a budget cap should be enforced.

"We have to come down with costs," he said. "We have discussed this for years now but nothing happens.

"I would come in with a cost cap. People say it's not controllable but that's nonsense.

"At Toro Rosso we have a history about every screw and we can tell you where it's coming from and how much it costs."

Last year, Mercedes boss Toto Wolff said the team had maxed out on performance under the 2014-16 regulations cycle. 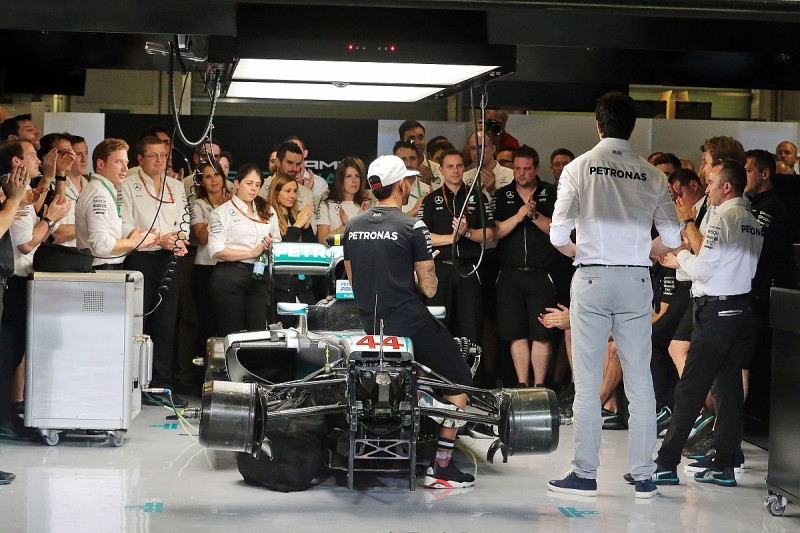 But with tweaks to the rules for 2017, earlier this week Wolff said Mercedes is targeting aggressive development with both the engine and chassis.

"When there is such a regulation change, it gives opportunities and risks," said Wolff, whose team won its third consecutive drivers' and constructors' championship last year.

"We have set aggressive targets for where we think the car should be - and also for the engine.

"Will those targets be enough or will other teams come out of the blocks better than we do? We don't know.

"Whether there is a regulation change or not, it's always a time of year when we're skeptical, whether we've done a good enough job."