With fuel a key battleground in the Formula 1 engine manufacturers' battle, Red Bull's switch to ExxonMobil adds a fresh layer to the 2017 championship fight 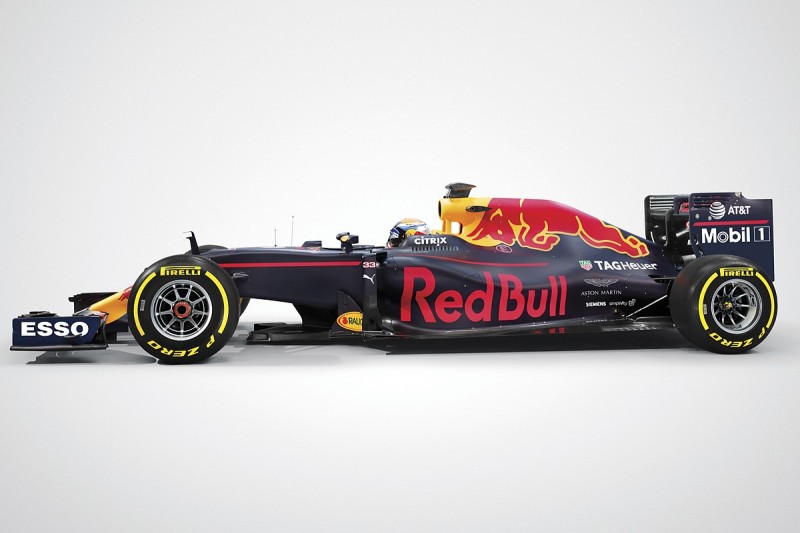 Why F1 drivers aren't as popular as you think