Jenson Button and Fernando Alonso were given 25 and 20-place grid penalties respectively for changing various parts of their Honda engines in Austria, while both Red Bull drivers also incurred hefty penalties.

Because there are only 20 cars on the grid, Button and Alonso could not take the full penalty and would have thus been hit with time penalties during the race, if they had not retired before being able to serve them.

"It's a bit strange trying to explain the penalties," Neale told AUTOSPORT.

"If Formula 1 is supposed to be the pinnacle of motorsport, there are a number of things which are truisms which we have to deliver.

"We have to deliver some constancy of purpose and I find it hard to reconcile that with drivers taking a 25-place penalty on a grid which only has 20 cars.

"We have to be able to explain to the fans what the reason is for this.

"And I don't think we have done a very good job explaining it or thinking through how it will be perceived.

"If I had one observation of the way the regulations have been developed, I would say they have been opportunistic rather than strategic." 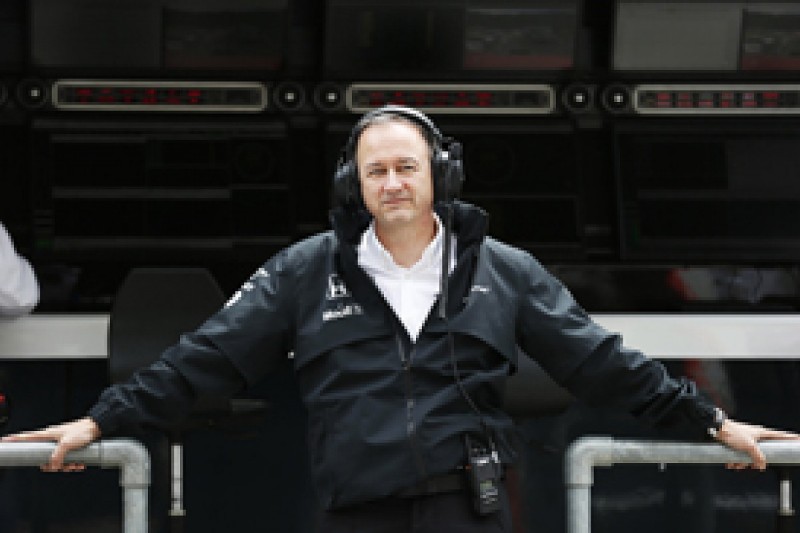 With more engine-related grid penalties inevitable for McLaren in the second-half of the season, Neale hinted that the team could take them tactically at some stage.

"We will consider it," he said. "But to do that we need a degree of predictability.

"There will be some areas where we say we have to sacrifice something here in order to protect something else.

"But I think we're a bit off that at the moment."