McLaren would have won races in 2016 if it had the best Formula 1 engine, according to its racing director Eric Boullier 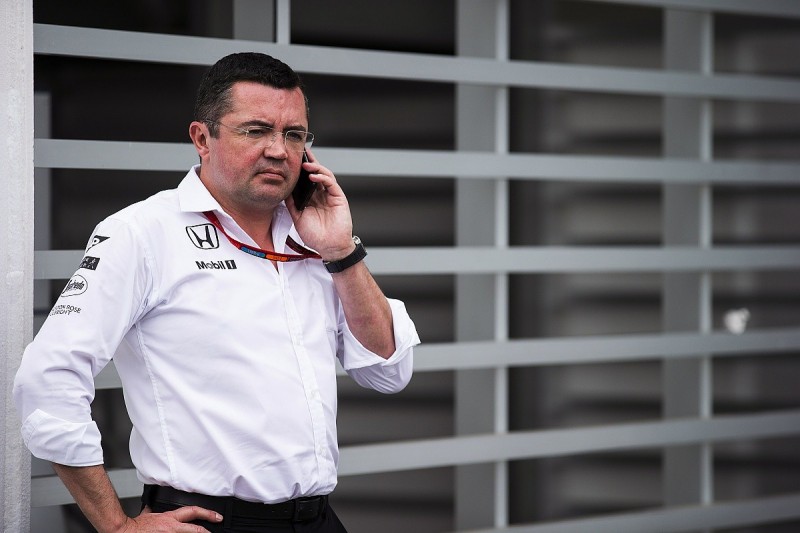