McLaren suffered 12 retirements and scored just 27 points as it finished ninth in the constructors' championship ahead of only Manor after embarking on a new partnership with Honda.

Hakkinen, who won the 1998 and 1999 world titles with McLaren, conceded it is a difficult time for McLaren, but he is confident the team will learn from the experience.

"Of course it's painful to watch them because everyone is talking about the failure," said Hakkinen. "It's physiologically demanding.

"If McLaren had a bad season this year, I don't see that as the end of the world.

"It's a big team and there are some great people working there.

"I'm sure with the right positive mentality and thinking, they will get over the problems and they will come back to being successful.

"It's a new relationship they have with a new engine manufacturer.

"This is a like a test to see how they can go over the problems together and face the challenges in the future.

"When you learn new things, you make mistakes and those mistakes make you wiser and you can be better."

Hakkinen thinks McLaren's success in the past and its approach to racing will help it turnaround its fortunes.

"When I was racing there, they analysed every details very carefully and that is what makes them great," he said.

"I'm sure with the drivers they have and the experience the team has, they know how to get there.

"But when the victory arrived we were calm and collected, we had more confidence, we believed in ourselves more than ever." 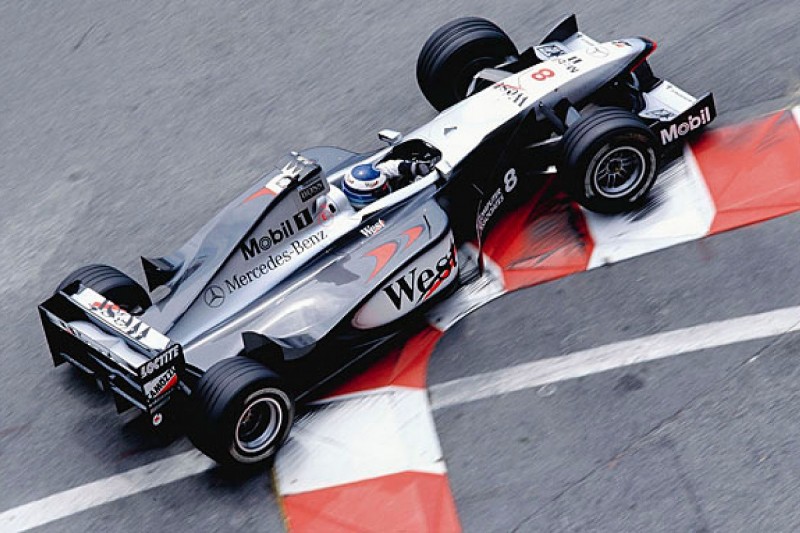 F1 is a lose-lose for engine makers