Nikita Mazepin says he wants to improve how he interacts with the wider Haas Formula 1 team in 2022 as he aims to make progress in his second season.

The Russian had a challenging rookie campaign last year, as he battled with an uncompetitive car and endured his fair share of frustrating moments as team-mate to Mick Schumacher.

But determined to work out how he can improve, Mazepin believes that working harder on his relationship with more team members could help pay dividends.

Speaking exclusively to Autosport, Mazepin said: “There's some key areas that you need to be doing.

“It is your motivation, because we're human beings, and we obviously lack motivation at times like everybody else. We sometimes wake up in a bad mood, and we have no energy like other people, but we still have to go out there and perform. I would say, this was very good.

“Second is teamwork and learning how to act properly in the team. I think that is something that I need to improve because I feel very comfortable working with three, four, or five people.

“But when it's hundreds, I think I sometimes lack spending the amount of time I need and pay as much personal time as I need with people. So that's something that I need to do.”

Mazepin says that working in an F1 organisation that has hundreds of staff requires a completely different approach to how he found things in the junior categories where teams are much smaller. 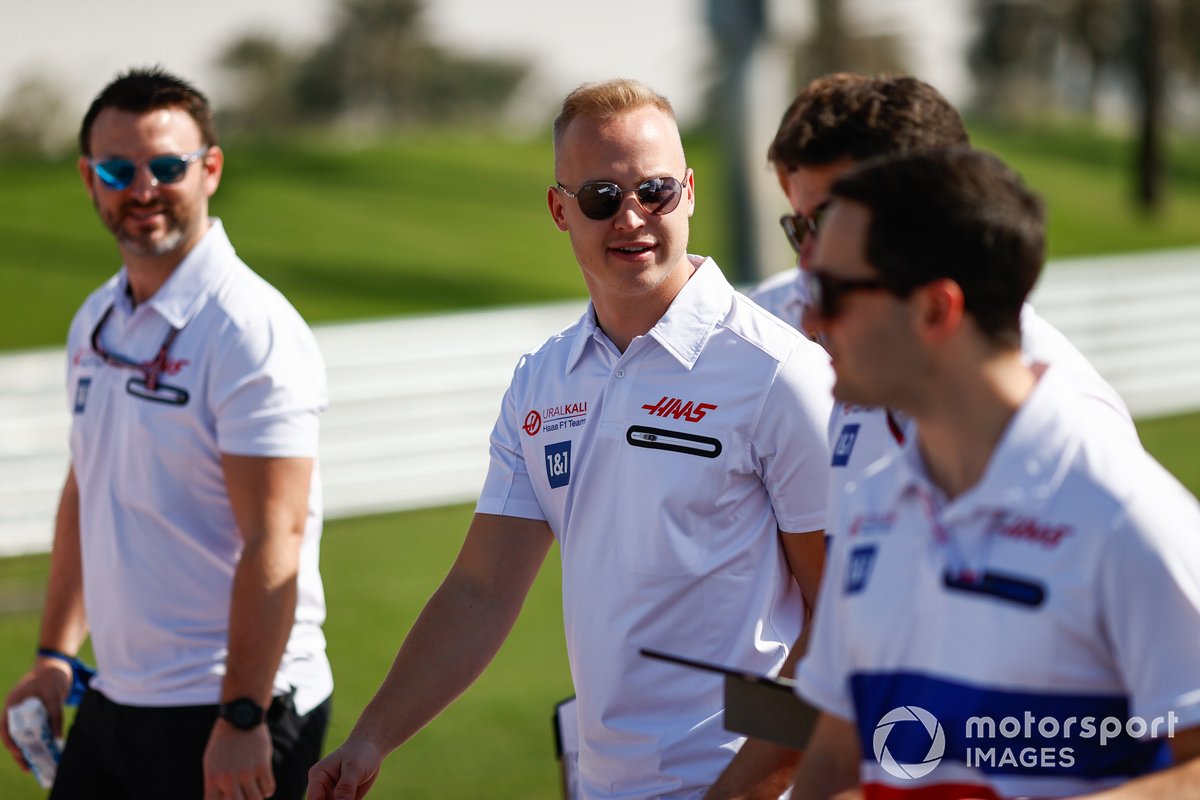 “When the team is small, you naturally get to talk about things,” he said.

“But when the team's so big, you need to come up with ideas on how do you unite everybody on a different continent. When there's like 40 people in the team, that's a different thing.”

Mazepin felt that finding the sweet spot of both maintaining motivation levels, and dealing with the team in the right way, was critical.

“It is how you put those two things together, and how do you put that into a very good car balance?” he added.

“How do you put that into playing with the luck on your side, when you're racing?

“Because of the car being very difficult to drive and [it] requires extra good balance or extra work to find that good balance, that's also something I need to improve on.

“That's the reason why I did really well in races like Interlagos, Mexico and these events.”