Villeneuve hit out at Verstappen's defensive driving in the wake of the race at Spa, his comments including the line "Just calm down. You're going to kill someone".

That prompted Verstappen to hit back in the Dutch media on Friday at Monza, where he referenced Villeneuve's crash in the 2001 Australian Grand Prix when a marshal was killed by a stray wheel after the Canadian's BAR got airborne following contact with Ralf Schumacher's Williams.

While Verstappen subsequently tried to distance himself from a quote attributed to him saying Villeneuve "killed someone", the 1997 world champion believes the whole situation has got out of hand.

"I made logical comments about what happened on the racetrack, and that's now gone beyond, is inappropriate and lacks respect to the family [of the Australian GP marshal, Graham Beveridge]," said Villeneuve.

"There's nothing more to say on the subject, there's no feud to start. It's just ridiculous.

"Obviously someone is telling him what to say and what to think, and if it's the same person who is telling him how to drive and how to act on the racetrack, then it is very worrying for someone." 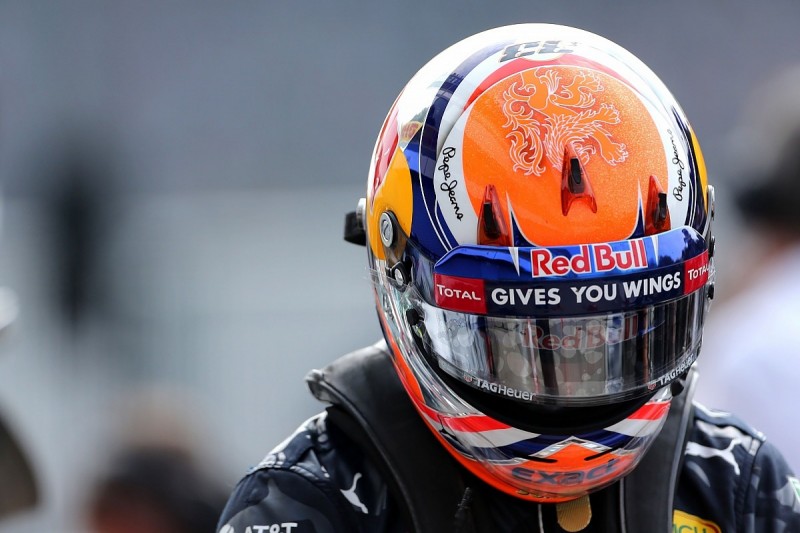 When asked after Italian GP qualifying on Saturday about his comments, Verstappen wanted to clarify what he said.

"To be clear, I said that it was disrespectful to the families to talk about deaths, and I was referring to the incident that happened in 2001," he said.

"But they didn't write down that I was picking up on the family, that it was disrespectful from his side to comment about deaths.

"I didn't say death by driving. I said it was a deadly accident.