Raikkonen claimed if he had not braked there would have been "a massive accident", which he feels will "happen sooner or later" if Verstappen fails to change his ways.

Whiting revealed Verstappen "could have been shown" a black-and-white flag for unsportsmanlike behaviour at Spa, and "could be shown" that in the future.

"The main thrust of what I said to Max is that whilst we like the competitive type of driving he's providing us with, he needs to be careful not to go over the top," Whiting told Autosport.

"Sometimes he is just a little bit too aggressive, shall we say.

"He just needs to be careful he doesn't get a bad name for himself because if, heaven forbid, there was an accident caused by what is judged to have been Max's over-exuberant driving then all these things will come back to haunt him.

"He fully accepted it. We had a very amicable chat, and he got the point."

On Thursday at Monza Whiting initially met with Raikkonen and Ferrari team-mate Sebastian Vettel, who has also aired grievances about Verstappen.

"It was the right thing to do to hear what Seb and Kimi had to say," said Whiting.

"But they were quite relaxed. They said they've no problem with Max, it's just that he needs to show a little more respect, and just calm down a little bit.

"They are quite happy racing him, but he needs to have some rough edges worn off him a bit." 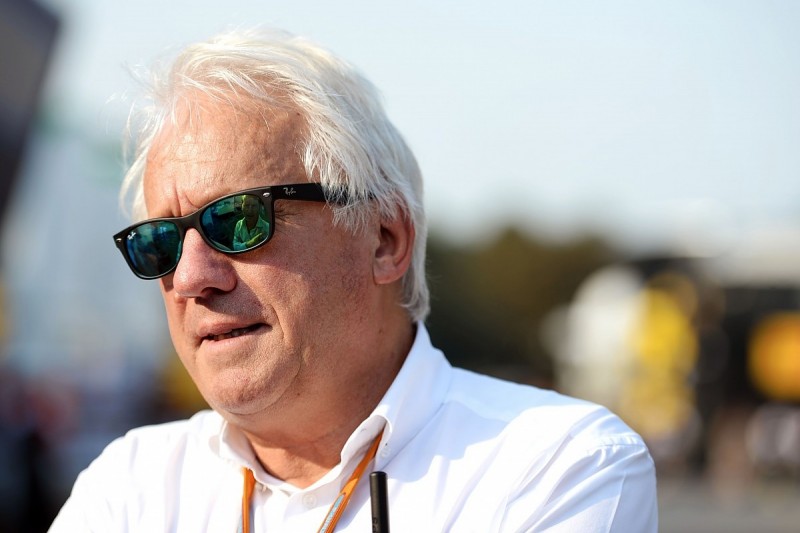 Whiting insisted the 18-year-old, who has bit back at claims he should change his style, did not actually contravene any regulations.

"There was no rule broken, otherwise something would have been done about it," he said.

"But the initial remarks from Ferrari were that he moved more than once to defend a position, so we looked at it from that perspective and he didn't move more than once.

"He moved to the right - albeit late I said at the time - and then he moved back towards the left, but he left enough room on the left to let Kimi pass.

"That's the requirement of the regulations, which he did perfectly, and that was fine for us.

"There are no rules that say at what point you must move, but you shouldn't move in the braking zone.

"I mentioned it to the stewards. I said I'd had this complaint, that I had dealt with it and there wasn't anything for them to investigate, and they agreed."

Dismissing any notion of an unwritten drivers' code of conduct, Whiting added: "It's just a move that was on the edge of being acceptable, but just the right side of it."