Red Bull motorsport advisor Helmut Marko has never been afraid to let his true feelings be known when it comes to Formula 1 drivers.

A hard taskmaster, Red Bull juniors who don’t make the cut on the way up the racing ladder are quickly dropped.

Even those who make it all the way to Formula 1 race wins are not immune to criticism.

In a fascinating interview that Marko has given with in-house publication the Red Bulletin ahead of the Austrian Grand Prix, the Austrian has offered his opinions on those who have been or are part of the Red Bull stable.

While some of his graduates escape criticism – with Max Verstappen earning nothing but praise – there are a few harsh words for others.

Here are some of the highlights... 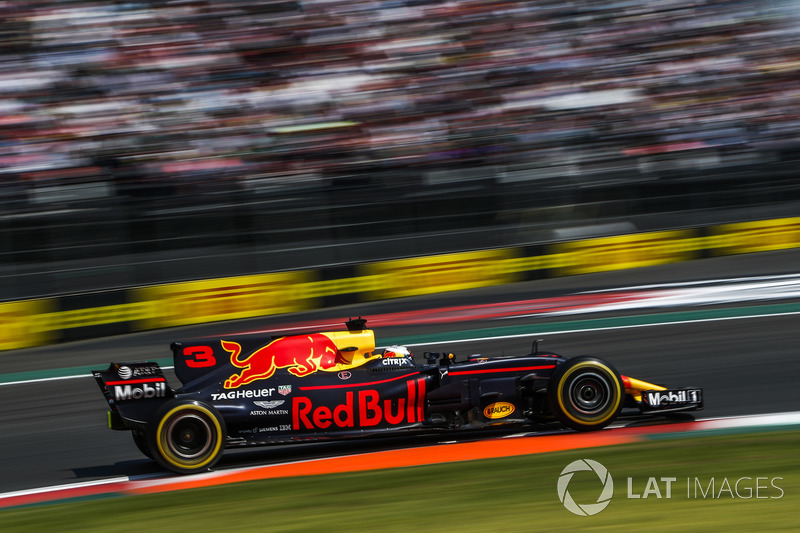 Daniel Ricciardo enjoyed race-winning success alongside Sebastian Vettel and Verstappen at Red Bull, but Marko reckons he could not keep up the form needed all the time.

“In his first year at Red Bull, he beat Vettel by three wins to nil,” he said. “Max coming on the scene was a crunch point in his career.

“Rather than taking up the fight, he wanted to keep his distance. And you know what happened next. That’s too bad.

“He was always nice to work with. His speed is comparable to that of Max, but he’s just lacking that ultimate consistency.” 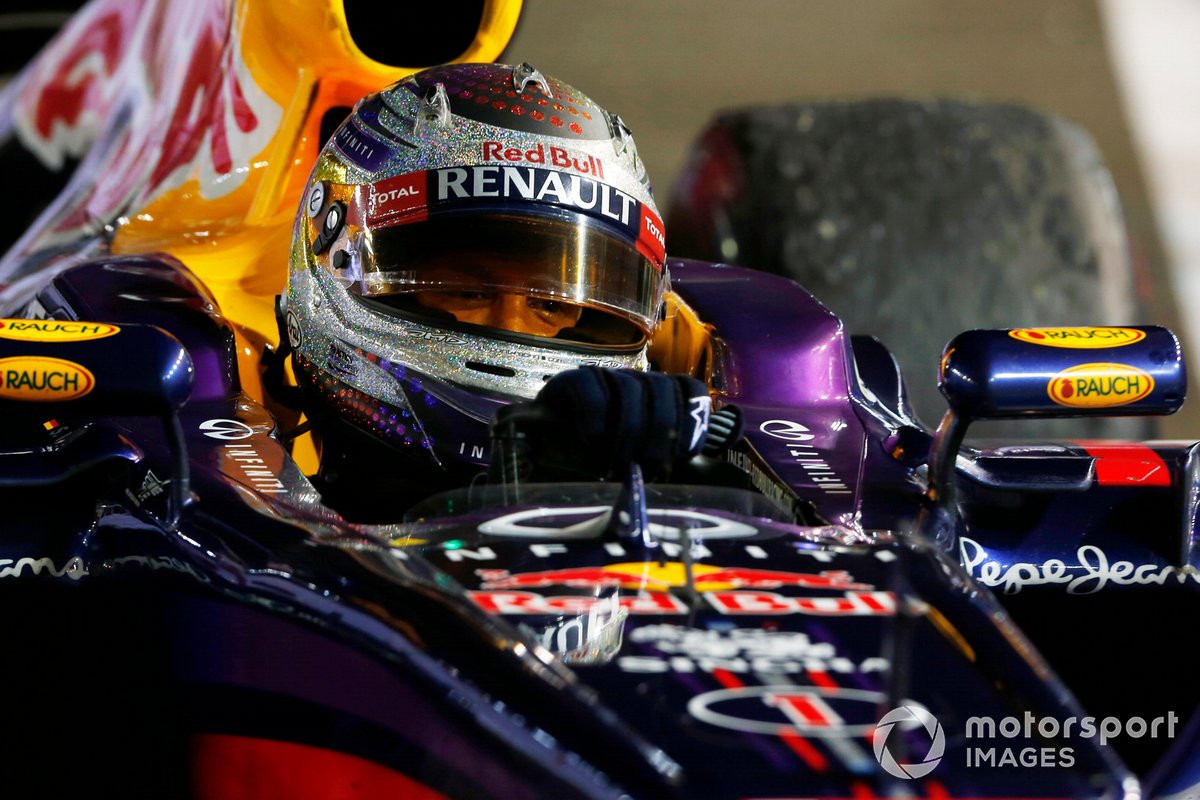 “He made ultimate use of all technical possibilities,” said Marko. “This was also why he ultimately had the upper hand over a talented Mark Webber.” 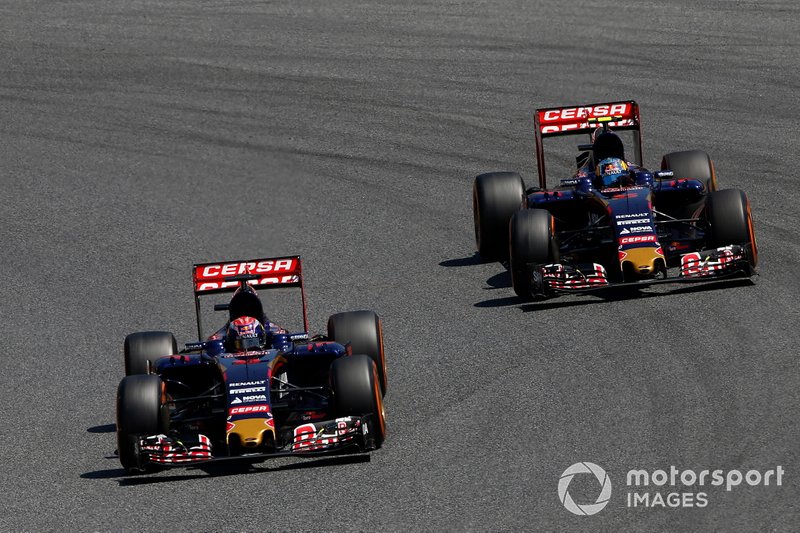 Carlos Sainz is Formula 1’s latest winner, and Marko was impressed by the pace he showed at the start of his career.

He reckoned Sainz was quicker in fast corners than Vettel – but says things turned sour when he was twinned with Verstappen at Toro Rosso from 2015.

“It was his bad luck to get Max as a teammate,” he said. “The atmosphere between the two at Toro Rosso was quite toxic. In the setup we had at the time, I couldn’t see a way of keeping him with us and so he moved to Renault, McLaren and then on to Ferrari.” 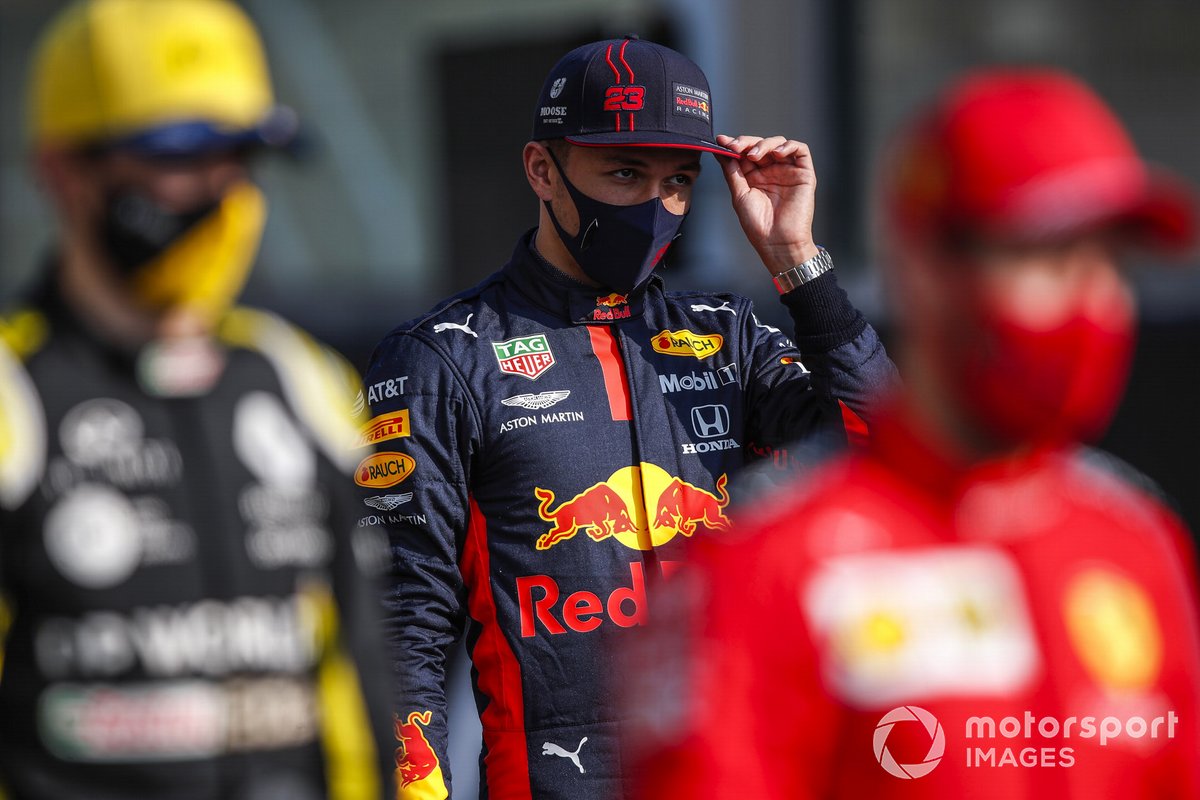 Albon may race for Williams but he maintains close-ties to Red Bull, having driven for the main team and Toro Rosso.

Marko reckons Albon’s career trajectory was changed by incidents with Lewis Hamilton at Brazil in 2019 and Austria in 2020 – when good results slipped from his grasp. He also thinks the Thai driver may lack the right mental approach to be a champion.

“Alex is very fast, but I wonder if he’s too nice,” explained Marko. “He’s a bit like David Coulthard, who everyone likes, but wasn’t tough enough in the end.” 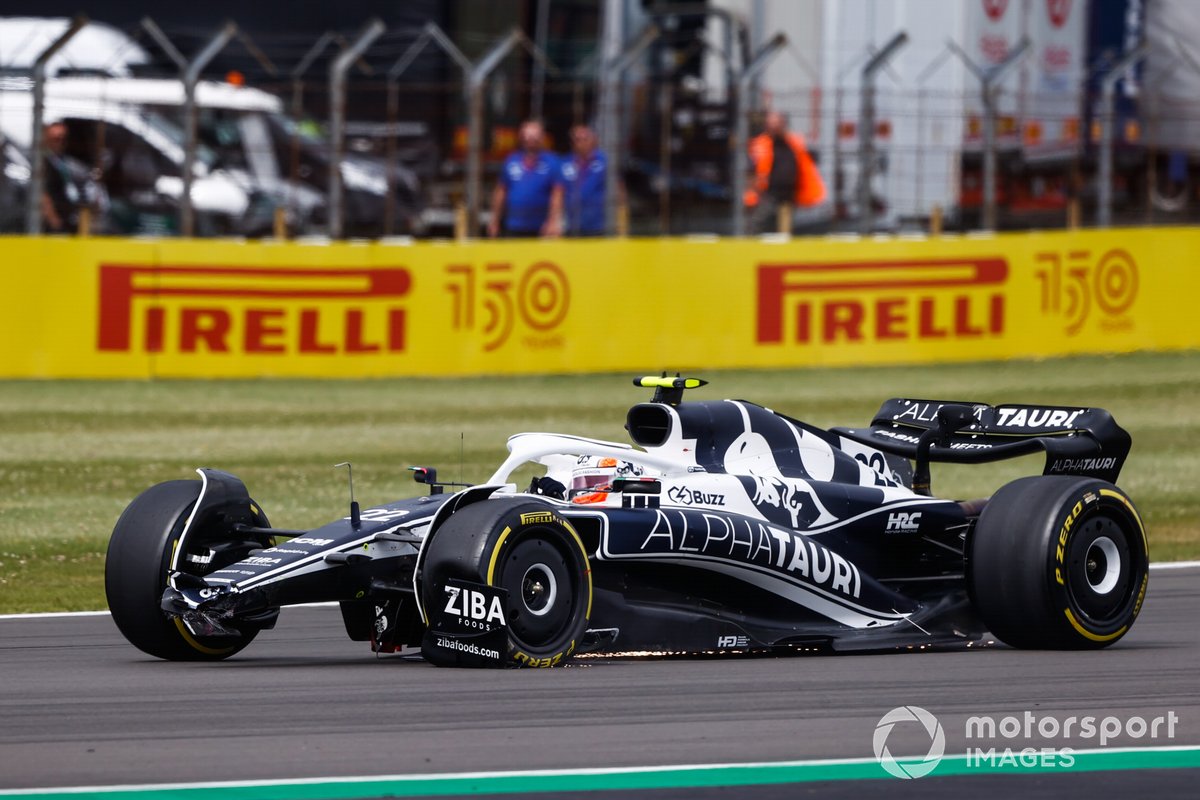 Yuki Tsunoda, AlphaTauri AT03, heads back to the pits with damage after a crash at the start

The current AlphaTauri youngster may be under a bit of pressure after his British Grand Prix accident with Pierre Gasly, but Marko has little criticism about his racing speed.

Instead, it’s more Tsunoda’s temperament that stands out for Marko – with him saying the Japanese is ‘prone to outbursts of anger, but he is bloody fast, whatever you say.”

He added: “We believe in him and his huge potential. When he isn’t under stress, he’s incredibly funny and likeable. Everyone likes Yuki, even if no one can blow their top quite like he does.” 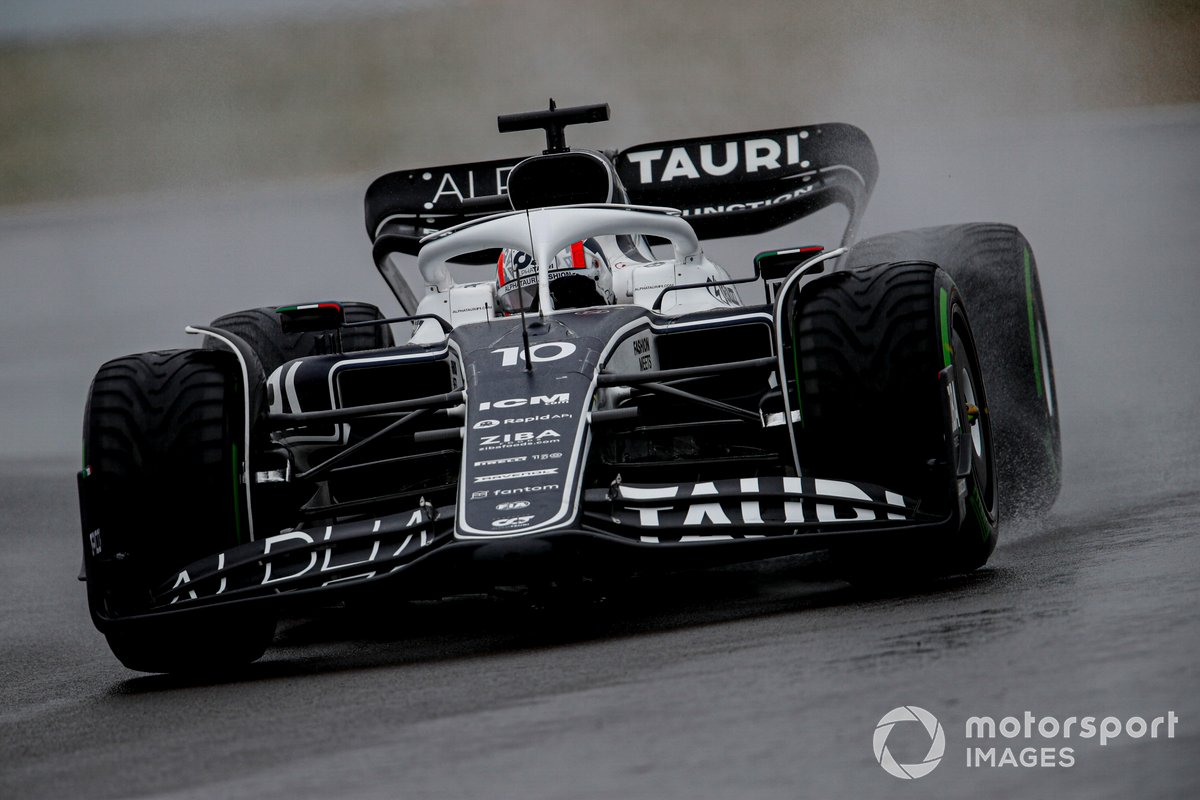 While Pierre Gasly lost his race seat at Red Bull midway through 2019, Marko says the Frenchman has turned his career around since then at Toro Rosso/AlphaTauri.

He believes that things did not work out at Red Bull for him because: “he looked for excuses instead of tackling his own mistakes.”

But rating his form now, Marko added: “He is the team leader and doing incredible things. Like his compatriot Francois Cevert, he is fast, cheeky and devoted to the beautiful things in life.” 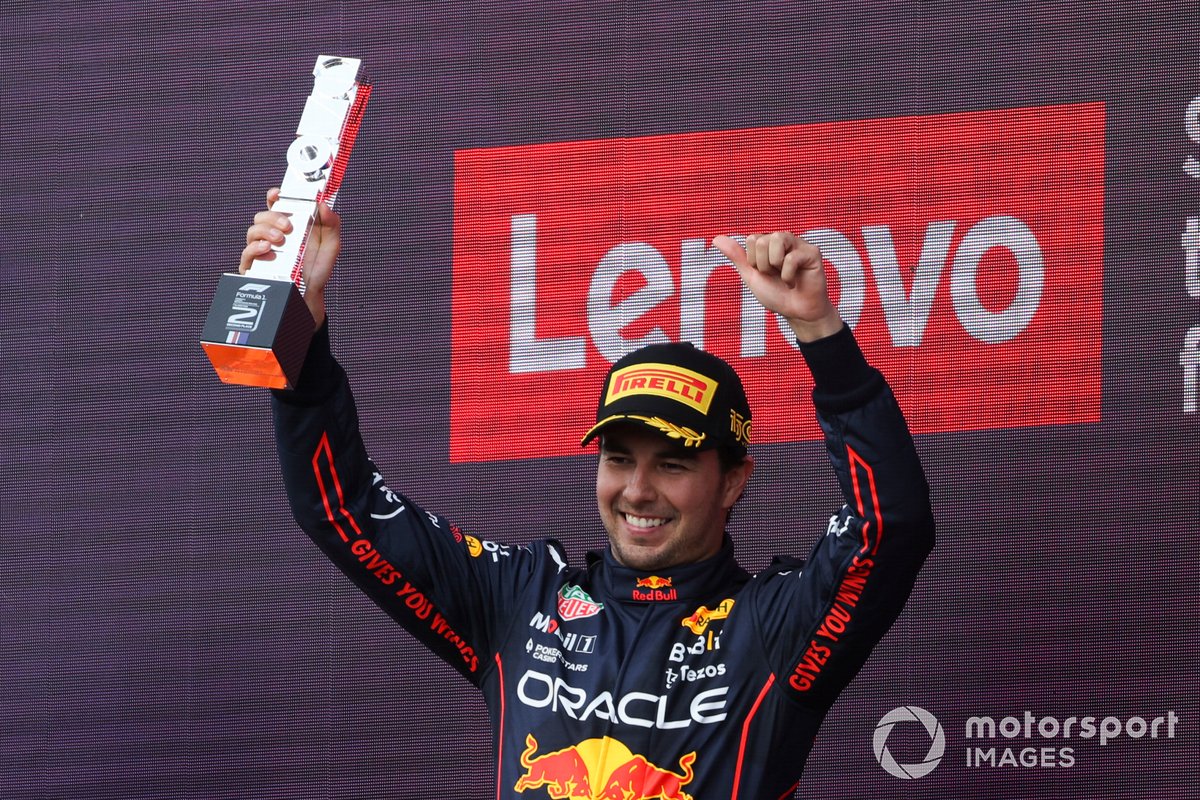 Sergio Perez is a recent addition to Red Bull’s F1 team, but Marko is impressed by the job the Mexican is doing – despite some early wobbles.

“He arrived with a win under his belt and he was in a positive mood,” said Marko. “Then he met Max. This led to a certain amount of uncertainty, especially in qualifying.”

Reflecting on his personality, Marko said: “He chooses his own hotels, and lives within the team with his own advisors. I don’t know exactly what they all do, but they are very nice people.” 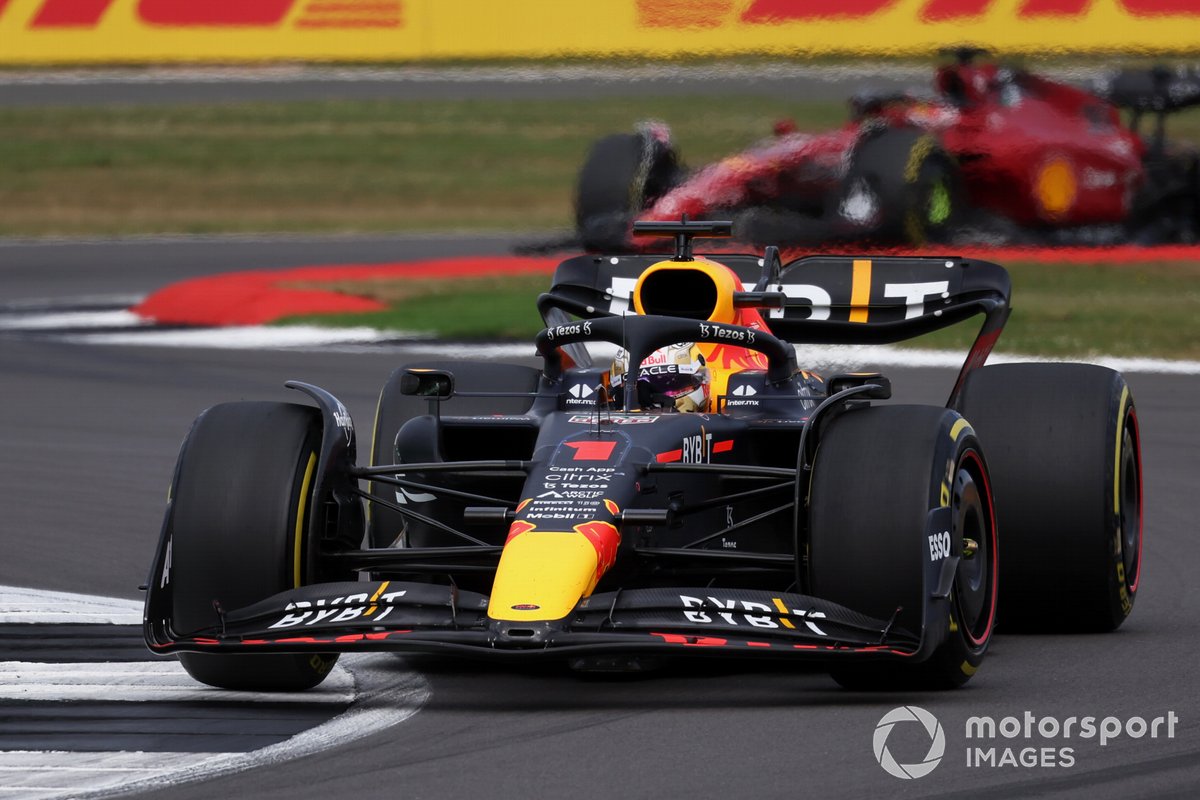 MAX VERSTAPPEN - ‘the fastest driver we’ve ever had’

As Red Bull’s latest F1 champion, it is no surprise that Marko has nothing but praise for the Dutchman.

He reckons he is the fastest driver that Red Bull has ever had, and is quickly becoming the ‘most complete racing driver’.

Marko added: “There’s currently no-one quicker than him over a single lap.”

When Leclerc learned how to beat Verstappen

Norris "understands" why Ricciardo is struggling with McLaren F1 car