The Swedish driver said last month that he was in talks with multiple teams about a drive for next year, including Williams, Renault, Force India and Manor.

Williams is set to allow new European Formula 3 champion Lance Stroll to graduate to F1 next season, alongside Valtteri Bottas, while Sergio Perez recently confirmed he will remain at Force India alongside Nico Hulkenberg in 2017.

Those doors closing, plus recent improvements at Sauber following a mid-season buyout of the team, mean staying put now looks to be Ericsson's best option for next season, even though Sauber is rooted to the bottom of the 2016 constructors' championship with zero points scored so far.

"To be honest it's looking more likely I'm staying in Sauber," he told Autosport at Suzuka.

"I've been here almost two seasons and I like it here.

"Now it's looking a lot better in the team as well, it's moving in the right direction, so for me it's a lot more attractive to try and stay here.

"We need to wait a bit more before I know for sure, but it's looking more likely now."

Ericsson said he needs a car that can fight competitively in the midfield next season, in order to better showcase his potential to top teams.

Sauber's recent recruitment drive, coupled with car developments that have edged it closer to the points in race trim, give him confidence the team can provide that opportunity next year.

"I've been almost three seasons in F1 now; I need to be in a package where I can really show what I can do, to be able to then move up to the top," he said.

"I cannot afford to be running at the back another year. I need to be in a midfield team next year, so I can consistently be in the top 10 and really show my ability as a driver.

"I feel I've really developed and grown, and I really want to show that to everyone."

SAUBER AN ATTRACTIVE OPTION FOR 2017 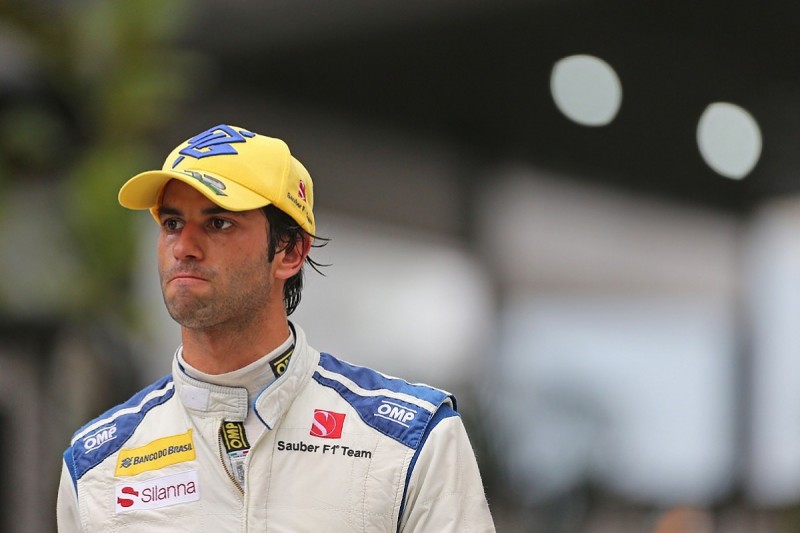 Team-mate Felipe Nasr is less certain about his own situation for 2017, but echoed Ericsson's sentiments about Sauber's potential, and said he would also be happy to stay at the team for another year.

"I see this team on the way up, I see a lot of positives happening, a lot of good people have come onboard, and they are looking for more," he explained.

"It's really taken a step up here. I can see the team forming the structure behind, I can see car development will be totally different to this year.

"The fundamentals of next year are all going in the right direction.

"It's still an attractive place. It's a different position to where we were in the beginning of the year.

"Since the takeover of the team a lot has been changing, and this is all for positive."