Manor will head into the new Formula 1 season racing in part for its former chiefs John Booth and Graeme Lowdon, according to technical director John McQuilliam

Booth and Lowdon resigned from their positions as team principal and sporting director at the end of last season after starting up the marque in 2010.

"I was very sorry to see them go," McQuilliam told Autosport.

"This was very much their team, and those guys effectively gave me my job with the initial Manor/Virgin project.

"I used to work at Wirth Research and designed and built the car.

"When it became Marussia and we amalgamated, again they took me on.

"At the beginning of last year, after the team emerged from administration, they picked up the phone and said 'John, come and do this for us'.

"In many ways I absolutely owe them this position I have got within the sport.

"The important thing is for us to carry on bigger and better than ever, for them, because they never gave up.

"They did a lot of work over the years to create this team, last winter in particular, and we can never thank them enough for that."

McQuilliam felt once the team entered into administration in late 2014 that its days were numbered, only for Booth and Lowdon to stage a rescue act.

"It was at the beginning of February that Graeme and John basically said this could really happen, and they needed me on board to make sure it did," added McQuilliam.

"Initially I thought it was impossible, and I don't give up easily.

"I thought if a rescue deal came any time before Christmas we would be able to do what was necessary and get the car ready.

"But as January went by and there was no deal on the table, I assumed it was beyond us to do it.

"So come the beginning of February, when the news first came though, I thought 'that is only a few weeks after my cut-off date. Let's see if it is possible'.

"Although we faced a couple of hurdles in Australia that were just too difficult to overcome, when the car raced in Malaysia, it was one of the best things we had ever seen." 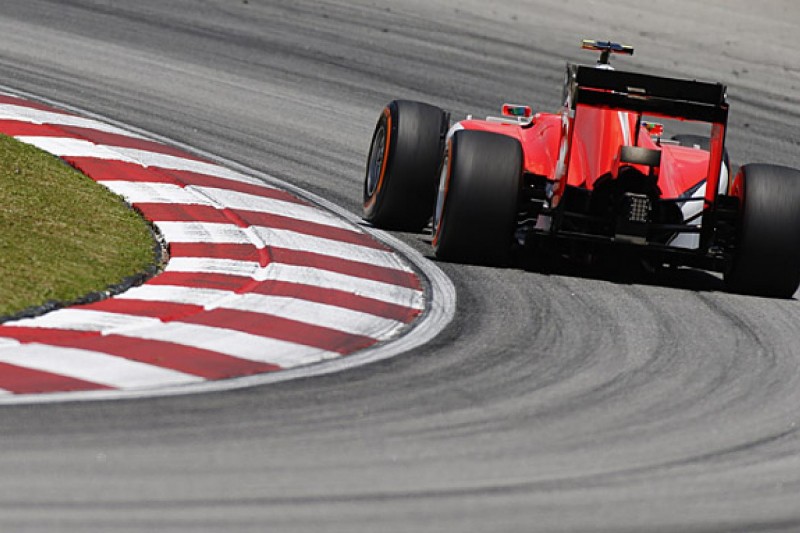