The Silverstone-based team is almost certain to seal fourth in the 2016 championship in this weekend's Abu Dhabi Grand Prix, as it has a 27-point lead over Williams.

Despite Force India lacking the resources of F1's leading teams, Perez sees the major aerodynamic regulation changes in 2017 as a big chance.

"To move forward with the rule changes is our biggest opportunity, to try to get into the top three at the end of the year," said Perez.

"Every year, we have been moving so I see good potential, good people.

"The budget is quite good for next year with what we can do in terms of upgrades.

"We are not in the position of the big teams, but I see good potential.

"If we get it right next year, we can definitely be in the top-three fight."

Perez, who will be joined by Esteban Ocon next year, stressed that the key is for Force India to focus on the right technical path.

Limited resources means it cannot explore as many development angles as the big teams but if the car concept and upgrade plan are right, the 26-year-old believes Force India will be able to compete - particularly if it can start the season more strongly than it did in 2016. 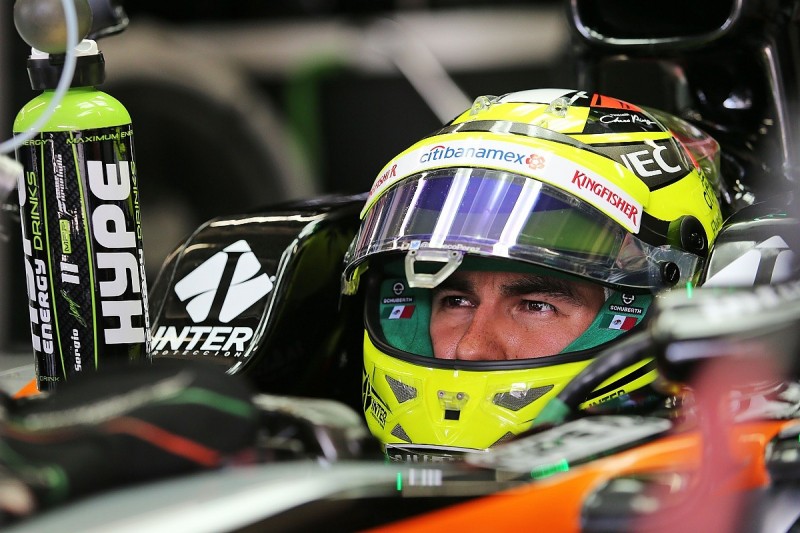 "We are a small team, so we have to make sure we get it right," said Perez.

"We have shown this year we did, but there was still potential from the beginning.

"That's important, to have the potential there in the car and to make sure through the year you exploit the best out of the car."

With Williams needing to score more points than it has managed in any single race this year to have any chance of overhauling Force India, Perez described this season as "incredible" for his team.

"It is not done and anything can happen on Sunday, but it has been an incredible year for us," he said of the possibility of finishing fourth.

"We have shown again that it's not how you start the year, it is how you end the year.

"We started the year lacking quite a lot of pace but we worked hard and developed the car.

"We have done an incredible job." 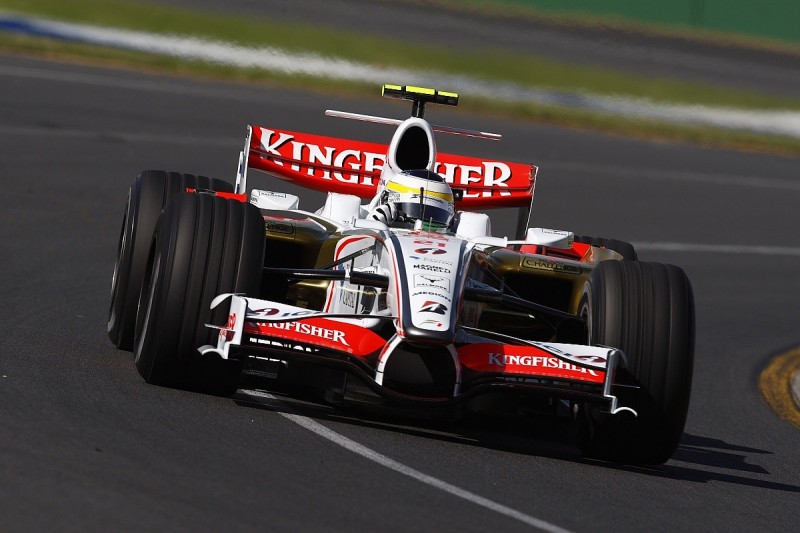 Since Vijay Mallya took over the struggling Spyker outfit during 2007 and rebranded it Force India, the ex-Jordan team has made good progress in the constructors' championship.