Maldonado believes his strong criticism of Williams was wrong

Just days after his departure from the team was confirmed, Maldonado let rip at Austin as he said that his time at Williams had been the worst three years of his career.

He then even suggested that the team had deliberately sabotaged his car to hinder his performance in qualifying.

But following talks with team members on Sunday, Maldonado explained that emotions had got the better of him.

"Sometimes you get too stressed, and sometimes you value only the moment, but there is always something behind it, and after three years you explode," said Maldonado, when asked by AUTOSPORT about his feelings.

"I think I accumulate energy and I explode. It is not that I am crazy and I start to say many things like that.

"It [the criticism] was wrong from my side, because I respect them for three years and they respect me.

"But sometimes I got so stressed, especially during the week with the announcement I was leaving the team.

"Maybe some people changed in their approach and I was taking that personally. It was not all the team.

Maldonado insisted that his relationship with the team was still intact, and that things were much better inside the outfit that they appeared from the outside.

"After the victory [in the 2012 Spanish GP], after the good season we had last year we were expecting something more.

"And when you get to the end of the season, you are more stressed because I only want more, I want to deliver more but I am completely limited by the car I have.

"Sometimes you say something more than what you need to say. 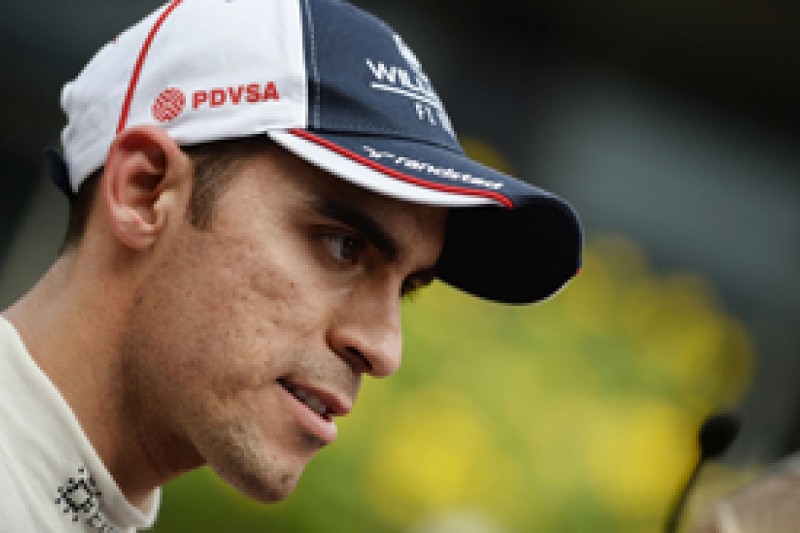 "There are some people at the team that I don't like, but maybe they don't like me as well. But it is like in a family. In a family you can have some differences."

Maldonado has been most strongly linked with Lotus and Sauber for 2014, with both outfits interested in the backing he has from PDVSA.

No final decision has been taken yet, but the situation should become clearer by this weekend's Brazilian Grand Prix, and Maldonado has no concerns about leaving Williams.

"Next year is not decided yet but I'm not worried about moving the wrong way," he said. "Williams is a valid team and I wish them all the best for the future."