Haas announced ahead of the season finale in Abu Dhabi that Hulkenberg would be joining the team for the 2023 season, replacing Mick Schumacher as Magnussen’s team-mate.

Magnussen and Hulkenberg previously clashed in the wake of the Hungarian Grand Prix in 2017, when Hulkenberg called the Dane “the most unsporting driver on the grid.” Magnussen replied by telling Hulkenberg to “suck my balls”, the quote since sticking with him.

The duo had little contact until they spoke for the first time in years at the Bahrain season opener, when Hulkenberg deputised for Sebastian Vettel at Aston Martin, and even joked about the incident.

Magnussen said ahead of Hulkenberg’s announcement that he had no problem with Haas signing the German, and explained in an interview with select media including Autosport that there was an incorrect perception about their relationship.

“We’ve never been close, in the past or anything,” said Magnussen.

“But in Bahrain, we met in the airport and kind of caught up for the first time.

“A lot of people think we have some beef going on, but we really don’t.” 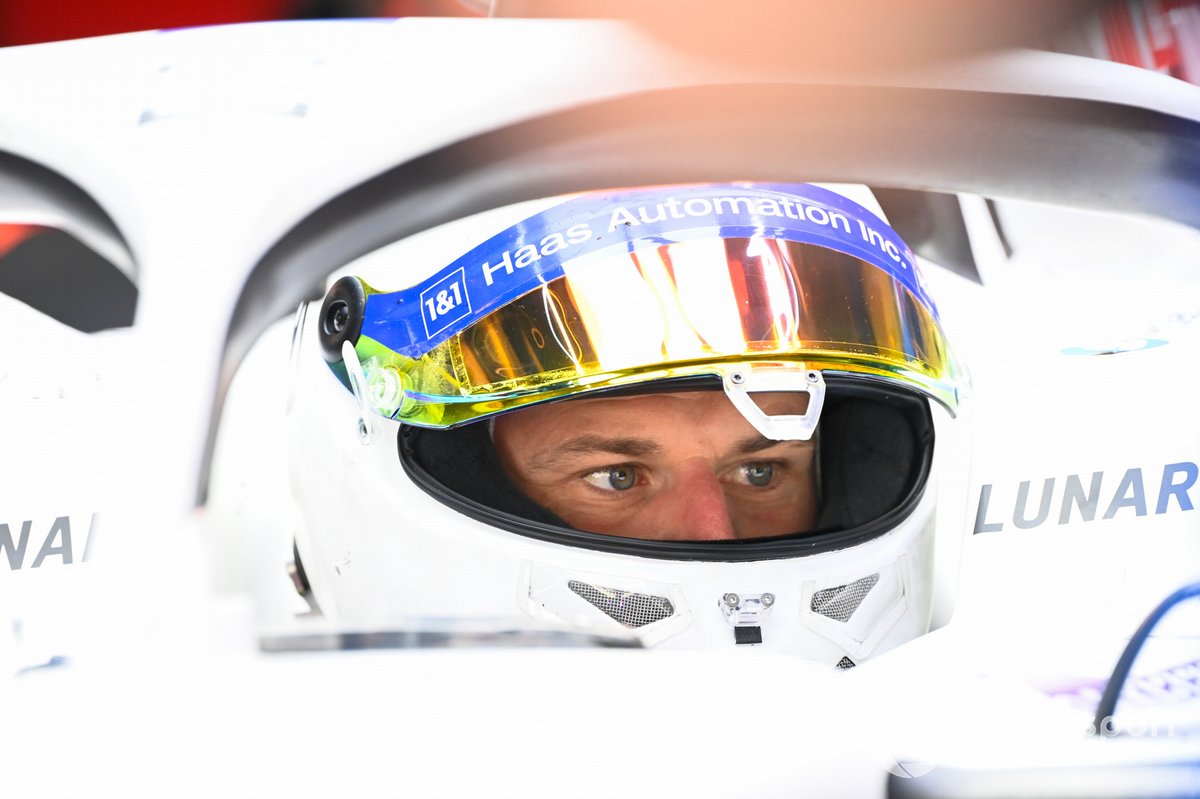 Hulkenberg will return to F1 in 2023 after not racing full-time since 2019, only making stand-in appearances for Racing Point and Aston Martin during that time.

Haas opted to sign Hulkenberg in a bid for greater consistency and experience after Schumacher struggled to match Magnussen in his second year on the F1 grid.

Magnussen said he would continue the open approach he had with Schumacher despite Hulkenberg’s experience, but felt no pressure to grow close off-track to make their partnership work.

“I don’t think you need to be best pals,” said Magnussen.

“I mean who knows, maybe we will become best pals, who knows! But there’s no pressure to build something away from the track.

“But that part doesn’t really matter. I’m sure we’re going to work together well as team-mates on-track and off the track.”