Williams has become the latest team to confirm its Formula 1 launch plans ahead of the 2023 season, announcing a date to unveil its new livery and driver line-up.

Williams announced on Wednesday that it would be holding a season launch event on 6 February, making it the earliest unveil date of the six teams who have confirmed their plans so far.

The event will take place at 2pm UK time on 6 February via the Williams website and its app, during which the team will reveal its livery for the 2023 season.

The announcement made no mention of the team’s new car being presented at the launch, with the first proper look at the FW45 due to come at a later date.

The season launch will feature driver Alex Albon and new team-mate Logan Sargeant, who will make his F1 debut this year after graduating from Formula 2. Sargeant replaces Nicholas Latifi, who was dropped after three years with the team.

Williams is currently going through a number of internal changes following the departure of team principal Jost Capito and technical director FX Demaison last month, both having spent two years at Grove. 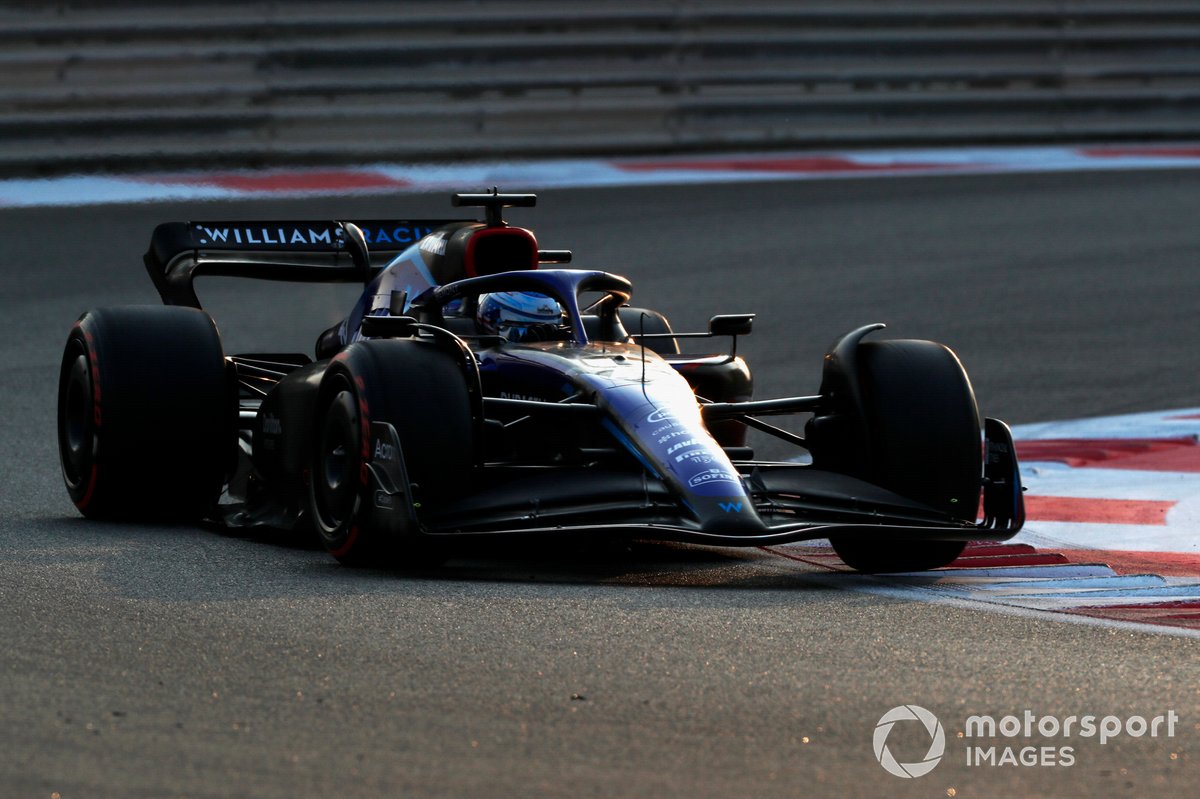 The team is yet to announce any replacements, but is looking to improve on finishing last in the 2022 constructors’ championship, scoring just eight points.

The Williams FW45 is due to make its extended on-track debut at the start of pre-season testing, taking place at the Bahrain International Circuit from 23-25 February, one week ahead of the opening race.