Lewis Hamilton and his Mercedes Formula 1 team were left with a "bittersweet" feeling after the Mexican Grand Prix, with the Briton sealing his fifth world championship despite a "horrible race" 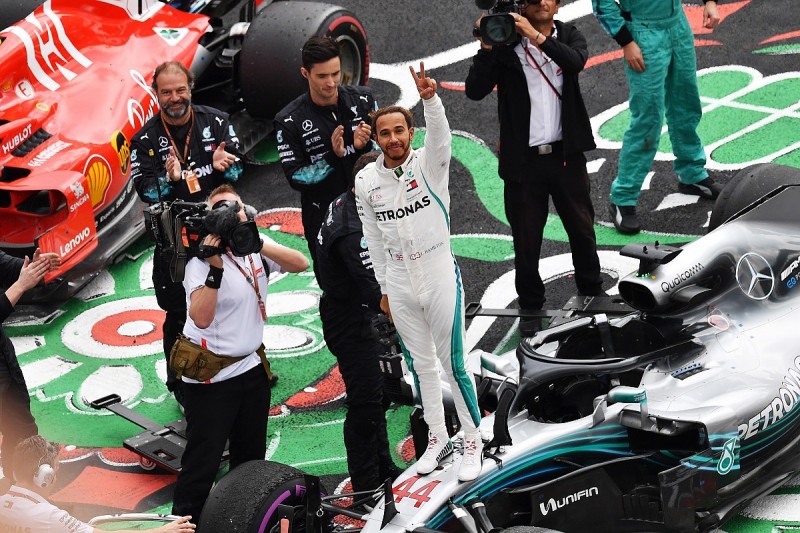